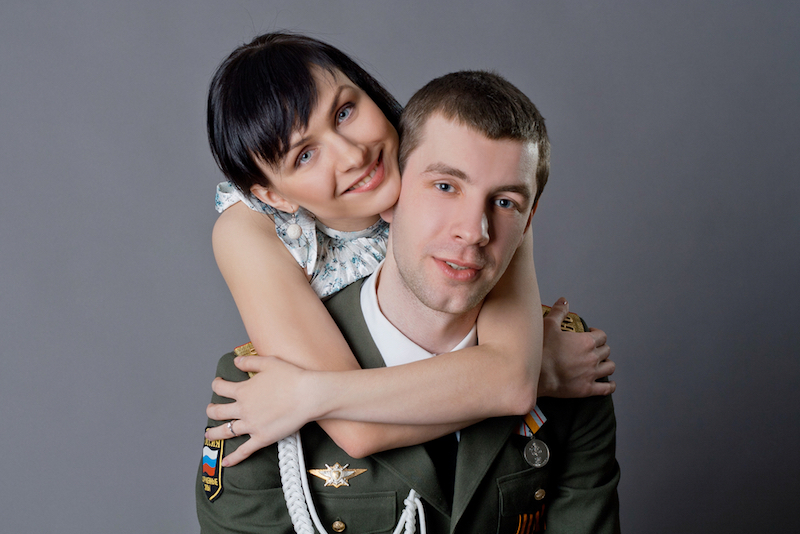 As with just about everything else in the military, the history and rituals surrounding medals are highly elaborate and often very stringent. There are rules and ceremonies involved with the commendations the armed forces hand out, and those can be intimidating to the casual observer.

That’s what this guide is for. It won’t turn you into an expert on military medals overnight, but it will help you understand the basics. And it might just ignite your curiosity and start you on a path to collecting.
Are Medals Unique to Each Military Branch?
For the most part, each branch of the military has their own form of medals, but the major medals generally have counterparts across each branch. For instance, four different forms of the Service Cross — which honors extraordinary heroism in combat for instance — exist for the Army, Navy, Air Force, and Coast Guard.

In other cases, medals are awarded from someone outside the military chain of command —or above the branch of the military a member serves under. The Medal of Honor is awarded by Congress and presented by the President, for instance. Similarly, the Purple Heart assigned to those wounded in combat transcends any one military branch.
What Are the Types of Military Medals?
Medals can generally be broken up into three categories, with each having specific eligibility requirements. These categories tend to remain consistent regardless of the branch of military assigning medals.

Decoration medals tend to represent the highest honors available to service members, and they’re also the most ostentatious. For service members fortunate enough to have earned a decoration medal, it’s going to be undisputable centerpiece of their professional uniform.

Service medals commemorate a service member’s involvement in a particular event rather than their individual contributions. Service medals include campaign medals that are awarded to every service member enlisted during an active military campaign. They also include awards for good conduct and efficiency.

Commemorative medals may celebrate a service member’s achievements, but they aren’t officially presented by the military and can’t be worn as part of a service member’s public uniform. That said, they can be a great choice for collectors and can be a great complement to a military shadow box.
What Are Military Ribbons?
With all but a few rare exceptions, every military medal is going to be accompanied by a military ribbon. The Distinguished Service Cross, for instance, appears in both a medal form and a ribbon form, but they both signify the same achievement.

The distinction between the two comes down to practicality. As service members begin to rack up achievements, a military uniform can quickly become unwieldy. By offering ribbons as an alternative to medals, formal dress can tell a thorough story without being hard to manage.
What Are Mini Medals?
Many conventional military medals also come in “mini medal” form. Designed to be exactly half the size of conventional medals, these can be worn with casual and semi-formal uniforms without looking ridiculous.

As you might expect, each branch of the armed services has their own rules for how full-sized and mini medals should be worn. The latter are a popular choice for more accomplished military members because they can fit more medals into a smaller amount of space.

Military medals are a way of commemorating acts of service both large and small. And from the highest to the most mundane honor, each of them tells a story. Whether you’re looking to build a shadow box for an enlisted family member or expand your existing collection of historical medals, you should be proud to be keeping this rich legacy alive.