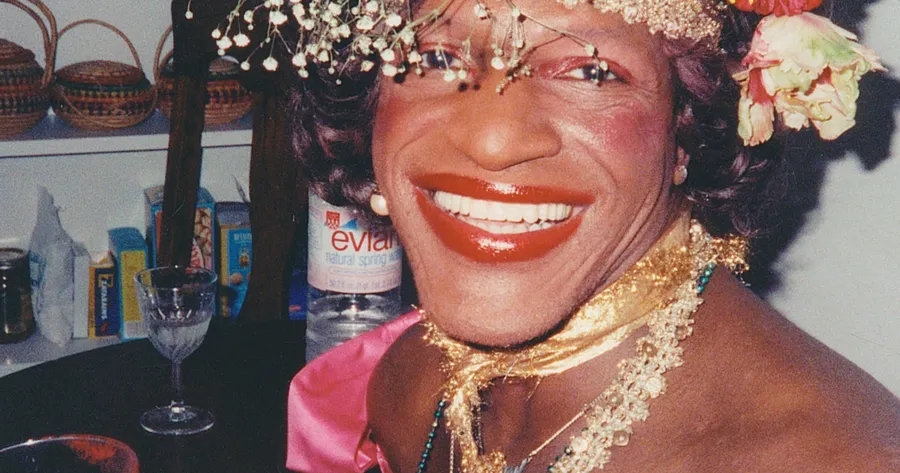 Marsha P. Johnson was an activist and drag queen. She was greatly focused on gay rights leading her to become a founder of one of New York’s safe spaces for transgender and homeless youth. She was one of three people during the Stonewall riots to push back police officers. Later, Johnson and fellow activist Sylvia Rivera established the Street Transvestite Action Revolutionaries house, a shelter for queer and transgender children in 1972. Johnson worked in order to provide shelter, food, clothing and emotional support for queer, transgender women and gender-nonconforming children living on the streets.

Rivera was a transgender and gay rights activist who worked side by side with Johnson. She was part of the Gay Liberation Front, which was formed right after the Stonewall riots. Rivera was an active member of the Metropolitan Community Church of New York, where she provided food for the hungry. In 2002, civil rights activist and attorney Dean Spade created the Sylvia Rivera Law Project, which provides legal aid to transgender, intersex or gender non-conforming people of color.

Edith “Edie” Windsor, an American LGBTQ activist, was the lead plaintiff of United States v. Windsor, which overturned Section 3 of the Defense of Marriage Act, where marriage is defined as between “one man and one woman.”. On Feb. 5, 2009, her wife Thea Spyer died, making Windsor the sole beneficiary of her estate. Windsor had to pay $363,053 in federal taxes for inheriting her wife’s estate, because the federal government didn’t recognize their marriage. In 2010, she filed a lawsuit against the federal government. The lawsuit then went to the Supreme Court and in March 2013, the Supreme Court decided that the government benefiting from Spyer’s estate and trust was unconstitutional “as a deprivation of the liberty of the person protected by the fifth amendment.”

Frida Kahlo was a Mexican artist and prominent feminist figure who painted many self-portraits that depicted the female form and struggles. She was born July 6, 1907, in Mexico City. In 1925, a bus accident left her in critical condition, and broke her spinal column, collarbone, pelvis, ribs and her right leg. Due to her mobility limitations, she painted from her bed or from a wheelchair. However, her work and her contributions for Chicanos, the Feminist movement and the LGBTQ movement only gained recognition around 1990.