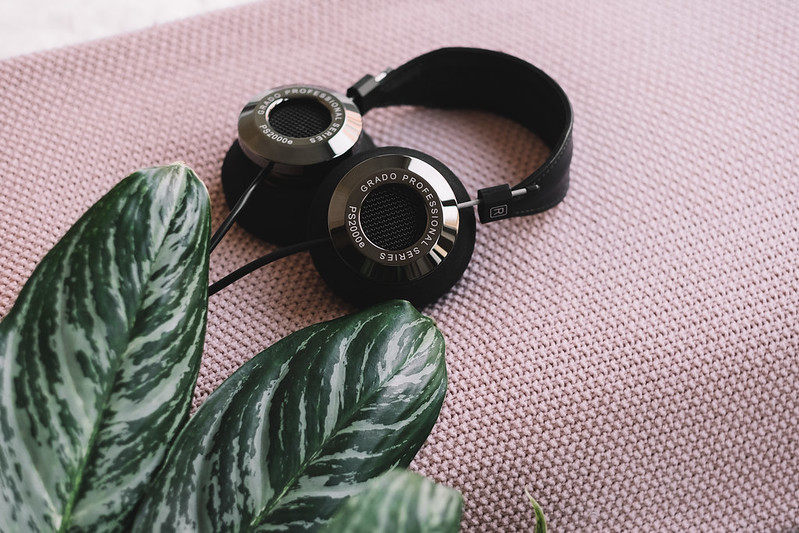 Women have not only fought for equal rights for things such as voting and equal pay, but also sexual expression and independence. Music has reflected these liberties fought for by strong women inspired to change the norms of their time as they paved the way for today’s female artists who are more empowered by their femininity than ever before.

Here are 10 songs that represent the modern female artist’s expression of mind, body and soul.

Ariana Grande – God is a woman (2018)
Ariana Grande has dutifully released matured music since growing out of her Nickelodeon beginnings and no one’s complaining. “God is a woman” is a steamy number in which Grande makes confident demands, and embraces a woman’s physical gifts and desires. Grande told Beats 1 host Ebro Darden that “God is a woman” is her “favorite thing I’ll probably ever do” when the album was released in 2018.
Lady Gaga – Free Woman (2020)
Lady Gaga’s status in the LGBTQ community and her bisexuality has made her a symbol for gender and LGBTQ equality. “Free Woman” celebrates the liberated woman with an infectious electronic beat that builds with Gaga’s vocals and drops for a perfect dance sequence after the chorus’ last line:

“I’m still something if I don’t got a man / I’m a free woman, oh-oh (Be free)”
Laura Marling – Song For Our Daughter (2020)
The playlist goes indie with Laura Marling’s “Song For Our Daughter.” The song is dedicated to a fictional daughter — an homage to Maya Angelou’s book, “Letter to my Daughter”, where the author writes a series of letters to her fictional daughter, or her idea of a daughter, said Marling.

“That song was written thinking about how I would have armed myself, a younger version of myself, against some of the experiences, or the accumulation of experiences that one accrues as a young woman in the world,” Marling said to NPR.
FKA Twigs – Mary Magdalene (2019)
Tahliah Debrett Barnett, professionally known as FKA Twigs, explores the story of the biblical figure Mary Magdalene in this song that has her signature celestial musical style. Through Magdalene’s story, Barnett sings about a woman’s allure. Barnett opened up about the meaning of the song, speaking about Mary Magdalene’s relationship with Jesus Christ and how she believes people began calling her a prostitute to devalue her. “If Mary had Jesus’ children, that basically debunks the whole of history…I see her as Jesus Christ’s equal. She’s a male projection and, I think, the beginning of the patriarchy taking control of the narrative of women,” said Barnett on Apple Music.
Lizzo – Good As Hell (2016)
Talk about girl power! Lizzo has shaken up the industry with her sassy lyrics and energetic hits. “Good As Hell” is no different and will make you smile from ear to ear as you do your hair toss every time the chorus plays:

“I do my hair toss, check my nails / Baby, how you feelin’? (Feelin’ good as hell)”
Cat Power (feat. Lana Del Rey) – Woman (2018)
The pairing of Charlyn Marie “Chan” Marshall, professionally known as Cat Power, and Lana Del Rey is a feminst’s dream and it came true via the song “Woman” from 2018 Cat Power’s 2018 album “Wanderer.” in . Both artists have been candid about women’s issues and their political stances throughout their music careers. Marshall’s cool, jazzy vocals blend beautifully with Rey’s voice throughout the song as they sing about being true to themselves and not being able to be subdued by money or “cages.”
Billie Eilish – my future (2020)
Billie Eilish came into the music industry and dominated the stage in her baggy sweat suits and green-and-black hair. She’s always owned her individuality and unique style, inspiring fans and celebrities alike. “My future” is a single released last year from Eilish about what she sees for herself in the future.

“We wrote this at the very beginning of quarantine. It’s a song that’s really really personal and special to me,” the 19-year-old artist said in an email to her fans.
Rihanna – Sex With Me (2016)
Rihanna has never been one to shy away from her sexuality but this song takes sex-postive a level up. She owns it in this confident, bossy ballad about how “Sex with me’s so amazing / Sex with me’s so amazing”

But really, what else do we expect from a sexy lingerie-designing superstar?
Christina Aguilera (feat. Demi Lovato) – Fall In Line (2018)
“Fall in Line” features two pop legends Christina Aguilera and Demi Lovato on a powerful duet about a woman’s strength and right to be in control of her own life. The lyrics express a desire to be in power in a world where men fear a woman’s dominance, even referring back to times when women would be burned at the stake.

“I’ve got a mind to show my strength/ and I’ve got a right to speak my mind/ And I’m gonna pay for this / They’re gonna burn me at the stake/ But I gotta fire in my veins / I wasn’t made to fall in line”
Ellie Goulding – Woman (2020)
Ellie Goulding released her album “Brightest Blue” last year and it was clear from the first track that it was going to be a very different album than her past. “Woman” shows Goulding’s vulnerability when she softly sings about leaving behind burned bridges and not knowing where to go from there with the accompaniment of an angelic piano piece.

“It’s me really singing about my honesty and my place as a woman and how I’m feeling, and the feeling that I still need to figure out where I stand and what’s next for me. It was the most simple way that I could really describe coming into womanhood,” Goulding said on Apple Music.