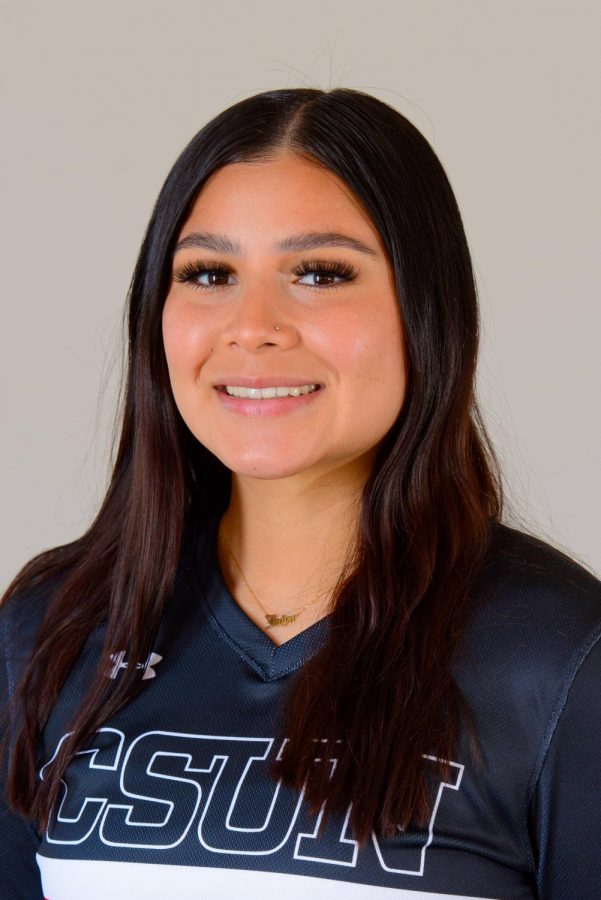 Jaclyn Silva has been in love with softball since she was 11 years old. It’s her outlet and once she steps on the field, all her worries go away.

But it wasn’t always that way.

At one point, Silva was pushing herself too hard. It was frustrating and stressing her out to the point that she was getting thrown off her game. She was hard on herself and it showed whenever she would take the field.

Dena Tyson, Silva’s travel softball coach, noticed this and pulled her aside. Inside a hotel room in Colorado, Tyson expressed her concerns to Silva and spoke with her about how she could change her approach.

This was the start of an unbreakable bond between the two. Rather than a coach and a player, Tyson and Silva’s bond became much more like one between a mother and daughter.

“To see Silva grinding and developing into the woman I raised for the first time, I truly understood how with the right direction and motivation a coach can be so much more,” Tyson said.

In addition to Tyson, another one of Silva’s biggest inspirations is her father, who raised her and her sister as a single dad.

“He was able to raise two teenage girls all by himself,” said Silva. “I know it was a struggle for him, but I really appreciate the fact that he raised us.”

Silva hopes that one day she could make a name for not only herself but most importantly for her family as well.

“[Silva] is a leader and backs down from no one or anything,” said Tayson. “She will go through a wall for you and she is unwavering in her love and commitment to not just softball but life.”

She completed her prep career with 15 home runs, 70 RBIs and a batting average of .422 Along the way, she piled up awards, such as Alhambra Varsity Silver Slugger and the Almont League MVP in 2018.

Throughout her last three years of high school, Silva played for the Corona Angels, a softball travel team that Tyson coached.

After standing out on the diamond as a high schooler, Silva was able to take the next step and continue her career as a Division I softball player.

On Jan. 21, CSUN softball head coach Charlotte Morgan announced Silva’s commitment to play for the Matadors starting in the 2021 season.

“Jaclyn is a kid who is eager to learn and not afraid to ask questions. She pushes in a way to be a builder,” said Morgan. “She’s doing great and I am excited to see her blossom.”

One of Silvia’s biggest goals is to play softball in the Olympics. She hopes she could help motivate and inspire other young girls who come from the same background as her, both in East Los Angeles and West Covina.