5 songs to listen to in celebration of Earth Day 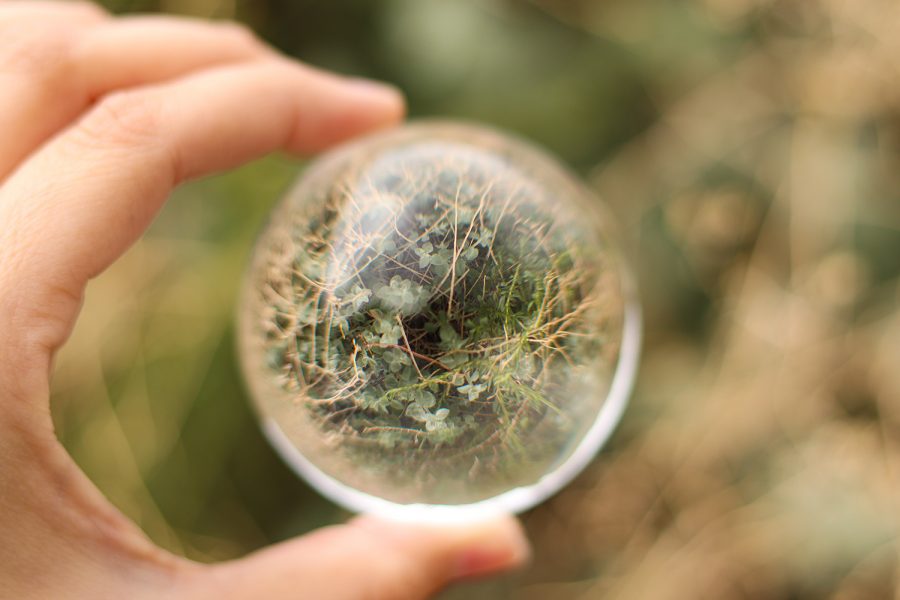 This year's Earth Day theme is "Restore our Earth.¨

Earth is our home and with climate change affecting our world people have started to take steps to help. Earth Day aims to raise awareness of global warming and climate change, as well as how important it is to take care of our home.

One way to raise awareness is through music. Here are five songs that represent the importance of taking care of the Earth and remind us of the damage done by humans.

Lil Dicky is a comedian and actor who is known for his TV sitcom, “Dave.” He is also a well-known rapper who released a single in 2019 titled “Earth,” which he sings about how humans love the earth. The music video for “Earth” features 30 artists who voice a different animal or plant. The track is meant as a warning to help others make better choices and be the change against global warming.

Marvin Gaye was a singer-songwriter with a soulful voice for Motown in the’60s and ‘70s. Gaye was known for standing up for political issues and created the song, ¨What’s Going On.¨ His single ¨Mercy, Mercy Me¨ speaks on environmental issues —more specifically mercury poisoning affecting fish in the ocean. He sings: ¨Oil wasted on the ocean and upon our seas/ Fish full of mercury”. The song reminds us that what we do to the Earth puts our animals at risk.

Black Eyed Peas lead singer will.i.am released, ¨S.O.S (Mother Nature)¨ in 2007, where he sings about the consequences of global warming and how it amplifies natural disasters. He also uses the song to criticize the lack of government support for global warming prevention. He reminds us that money and technology should be the least of our worries. Instead, we should start to change the way we take care of the environment.

Curious George is a cartoon about a monkey who is intrigued about learning new things. The show is meant to teach children about science, math and engineering. It also shows them the importance of taking care of the world around them. In one particular episode, they featured Jack Johnson’s song ¨The 3 R’s,¨ which stands for reduce, reuse and recycle. This is a great song to put on for small children as a reminder of what they can do to take care of the Earth.

¨What A Wonderful World¨ by Louis Armstrong (1967)

¨What A Wonderful World¨ is a cheerful and lively song that reminds us to take a breath and reminisce on the beauty of Mother Nature. Sang by jazz legend Louis Armstrong, the song opens with, “I see trees of green, red roses, too/ I see them bloom for me and you./ … And I think to myself/ What a wonderful world.”