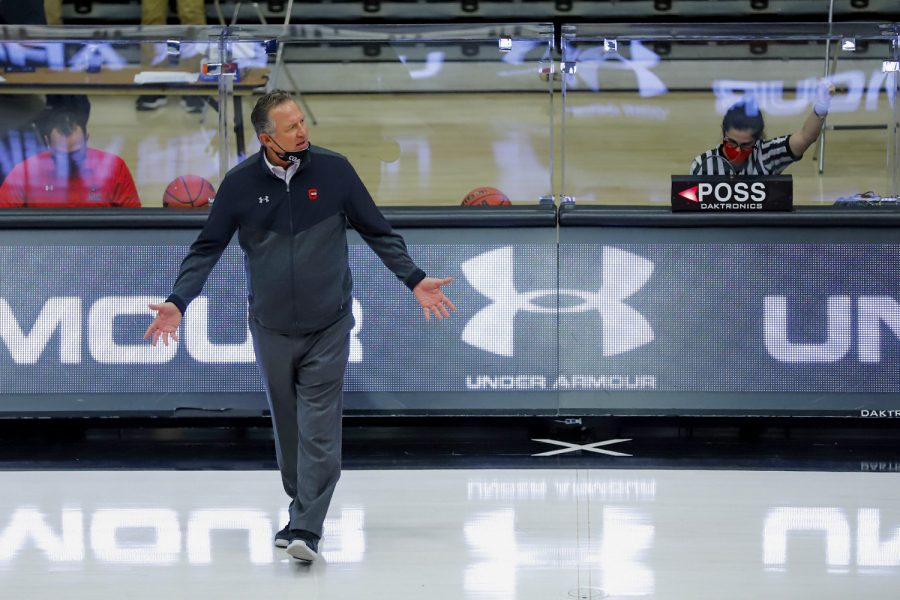 CSUN men's basketball head coach Mark Gottfried and his coaching staff are put on leave due to the pending investigation on potential rule violations.

The statement released by the athletic department does not specify what rule was potentially violated.

“Our focus will be on the welfare of our student-athletes and ensuring their academic, athletic and personal success,” said Athletic Director Michael Izzi. “CSUN is committed to ensuring full compliance with all university and NCAA regulations while maintaining the highest standards of integrity and institutional responsibility.”

Gottfried, a former head coach at North Carolina State University, has a history of violating NCAA protocol. He was linked to a recruiting scandal at N.C. State, which involved impermissible payments made by an assistant coach on his staff to then-high school point guard Dennis Smith Jr. Gottfried’s name was also included in an FBI report in connection to players getting illegally paid.

The CSUN men’s basketball program is also no stranger to controversy. In 2016, the NCAA placed CSUN on probation after an investigation found that a staff member completed online coursework for 10 college athletes.

The athletic department has stated they will reveal more information once their internal review has been completed.