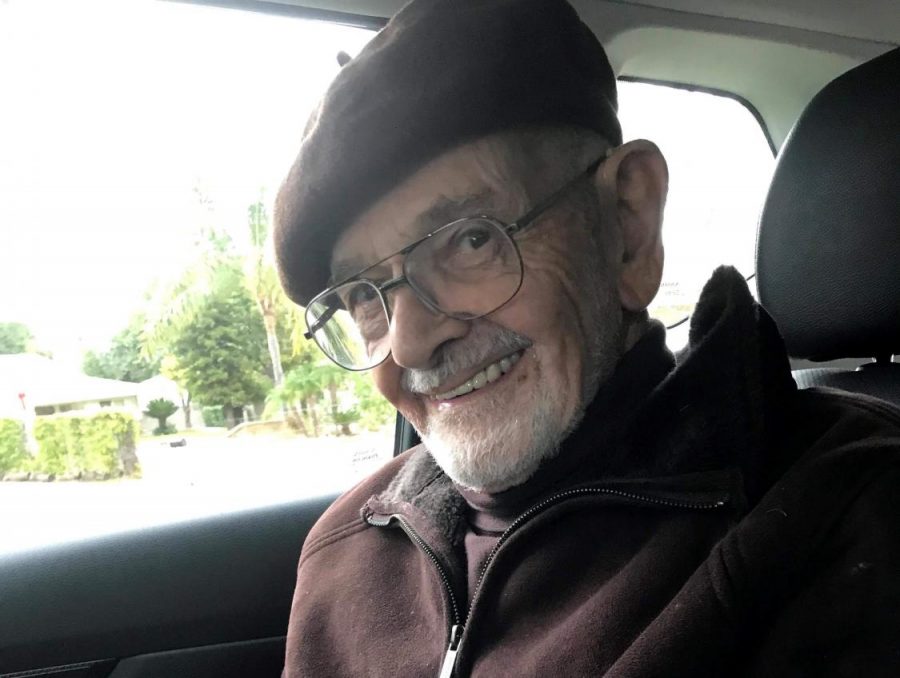 Donald R. Salper, a CSUN professor emeritus of communication studies, died on April 25. He was 91. He is survived by his wife, Constance, also known as Connie, and his two children, Elizabeth and David.
Salper was born Feb. 26, 1930 in St. Paul, Minnesota to Joseph and Ida Salper. He received his bachelor’s degree at the University of Minnesota, his master’s at Northwestern University, and his doctorate at UMN, where he met Constance while directing her in a radio play for KUOM, the university’s radio station. 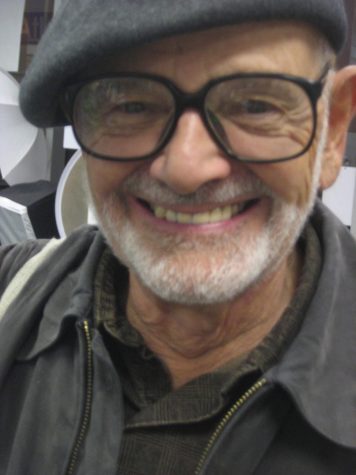 After serving stateside during the Korean War, Donald and Connie moved to New York City, where he taught at City College of New York and pursued acting roles. They moved to Los Angeles with their newborn daughter, Elizabeth, in 1964. Donald took a new position in the communications department at what was then known as San Fernando Valley State College — later renamed as California State University Northridge — where he taught for 30 years. His focus was on the oral interpretation of literature, and during his tenure, he directed dozens of “Reader’s Theater” productions, where actors sit on stools and perform plays and other literary works with scripts on music stands. He also directed several staged productions, including Peter Handke’s “Offending the Audience,” a show in which the characters do precisely that, and Velimir Khlebnikov’s Futurist play, “Zangezi,” in which he played the titular role.

He was always a fan of wordplay and embraced both the high and low arts of language, from puns to poetry. He served as an associate editor of the Speech Communication Association’s “Quarterly Journal of Speech,” and as editor of their journal “Literature in Performance” and the National Communication Association’s “Text and Performance Quarterly.”

He is remembered as a man who loved the whimsical, from huge bubble makers, whirligigs to Calder mobiles. He was an avid mobile-maker who would often take walks in his Northridge neighborhood while picking up leaves, twigs, acorns and flowers that would later be tied together with a fishing line and transformed into a mobile to give to family and friends.

“Students loved my dad as much as he loved them. His joy for teaching how to read a poem closely and interpret the poem through performance was contagious,” his daughter Elizabeth recalled. His son David said, “My dad was always willing to play, with objects, words, people. He just loved exploring things, whether it was the outdoors, or ideas.”