As Juneteenth becomes a federal holiday, weekend celebrations are planned across the region 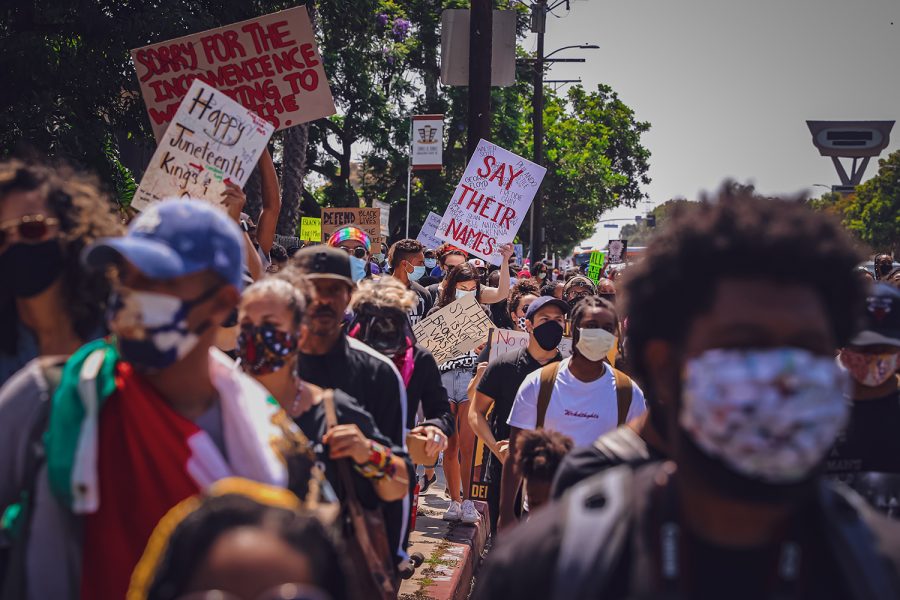 A year after the historical summer that followed the death of George Floyd and the unprecedented events that fueled various social justice initiatives, the arrival of this year’s Juneteenth ushers in hope for change.

Juneteenth has been one of the longest celebrated African American holidays and will now be commemorated as a national holiday.

Juneteenth is a celebration that marks the day slavery ended in America. Also known as Black Independence Day, Juneteenth occurred more than two years after Abraham Lincoln signed the Emancipation Proclamation, however not all enslaved people were given the news and freed immediately.

In 1865 federal troops arrived in Galveston, Texas to seize control of the state and free all those still enslaved. A year later, freed slaves in Texas came together to celebrate their freedom on June 19 naming it Jubilee Day. This day became an annual celebration filled with food, prayer, and remembrance.

Local celebrations are planned in the region and are expected to have an even larger meaning this year. Below is a list of celebrations that are happening this weekend.

Neon Black 2 is a fine art show and celebration hosted by Rod Benson. Benson is a former professional basketball player who now pursues his passion of art. He challenges racial stereotypes through his pieces and seeks to “add vibrancy to their identity,” as stated in his bio. The event, which begins at 12 p.m. on Saturday, will showcase fine art, DJ’s and food trucks. The event will be located at 431 Colyton St in Los Angeles.

Leimert Park Rising is a community run event featuring live music and art. The event begins at 11 a.m. and will be located at the Leimert Park Village in Los Angeles.

The Juneteenth Freedom March will have live music, liberation speakers, soul food and more. The event begins at 4:30 p.m. and will be held at Charles White Park in Altadena.

One CSUN student expressed excitement about the signing and what it could mean for the future.

“I think Biden signing the bill is a wonderful step in the right direction,” said Angelica Williams, a grad student. “Juneteenth is a part of American history, not only African American history and it should be nationally recognized.”