How to learn a new language without conventional means 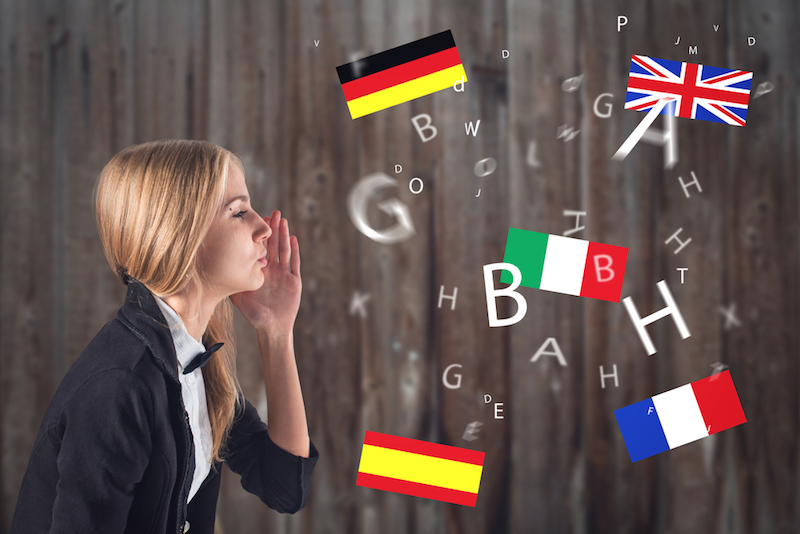 If you want to learn a new language, you enroll in a language class, right? Wrong. It’s the 21st century and language classes are a dated mode of learning, especially with the arsenal of tools and resources that we have at our fingertips. There are many ways that you can become fluent in another language without the help of a teacher, so tuck your student discount code away and let’s delve into the modern methods of learning a second language and becoming fluent in it.
Download an app
Isn’t there an app for everything? There are numerous apps on the market that are free and comprehensive. Mobile apps allow you the freedom and flexibility to learn at your own pace. Even if it’s just five minutes to spare in your train ride, at least you get daily exposure to the language. Plus, apps are made to be fun and engaging. You definitely won’t be bored learning from an interactive app as you would in class which brings us to the next point…
Nobody becomes fluent in language class
You can go to the best language school that your district or your country has to offer but the truth of it is, you won’t become fluent in a language by going to class, so throw those ideals out the window. A class can help you understand the fundamentals of the language, the basics, and how to recognize it. However, many native speakers never go to a class and yet they are fluent. The reason? Real life experience. Using and speaking in a language is one way of ensuring that you become fluent. Throwing yourself off the deep end and moving to a country that only speaks the language you hope to learn might seem fanciful, but it definitely works. Real life experience translates into real life skills.
Eat, sleep, and breathe the language
We mean it in the most figurative sense. What you want to do is to fully immerse yourself in the language – in whatever aspects you can. However, if you’re interested in learning a particular language, it would help you to listen to it often. You can do this by watching films in that language which can help with both comprehension, gestures, as well as enunciation. Listening helps us learn subconsciously because we pick up on the nuances, expressions, and familiarizes us with how the language should sound like. Over time, this makes it easier for us to enunciate the words and also deliver it in the same manner that a native speaker would – free from accent and with the proper syntax.
Make a foreign friend
Perhaps one of the oldest tricks in the book, but if you have a friend that can help you with your pronunciation or just to engage you in everyday conversation can help immensely. Similarly to watching or listening to the language, it can help you pick up on syntax and slang, making you sound more like a native speaker than you would if you had just gone to language school.