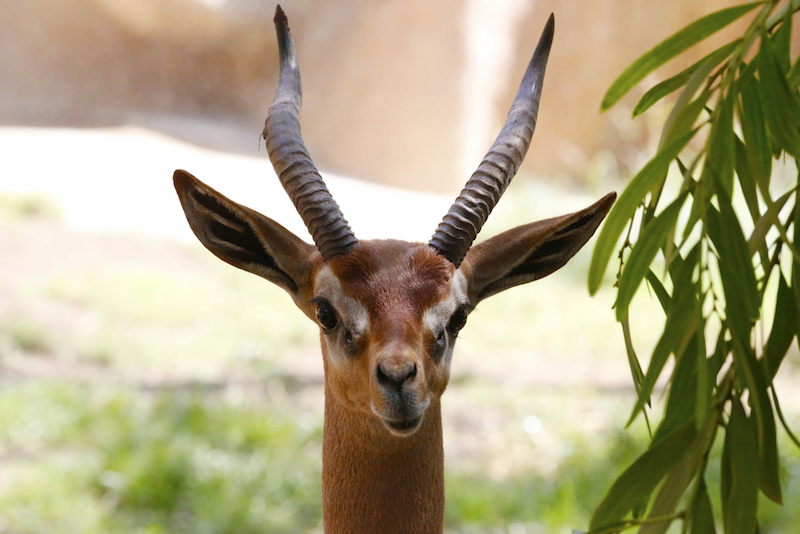 There is evidence of a heart-warming tale of philanthropy at the world-renowned San Diego Zoo. That story begins with a trusted advisor and the wife of a late U.S. Marine Corps serviceman. David Malcolm is well-known in the San Diego community as a businessman, entrepreneur, real estate expert, and, most of all, trusted advisor.

Malcolm earned his title as a reliable and trustworthy advisor in the San Diego area after many decades of hard work and dedication to his clients. Two of his clients, Dianne Bashor and the late Jim Bashor, particularly stand out as sponsors of the San Diego Zoo’s free admission for active duty military.

Dianne Bashor worked with Malcolm as he started to advise both her and her husband, Jim, thirty-five years before her husband’s death. Malcolm advised them by aligning the family’s philanthropy with meaningful opportunities. 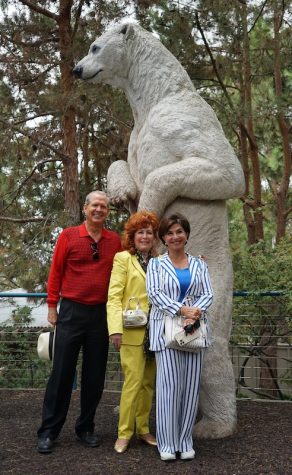 The Bashor family had a philanthropic vision that Malcolm helped bring to life when he negotiated a $16 million gift on Mrs. Bashor’s behalf to the San Diego Zoo. The Bashor family’s donation funded three initiatives: building the Bashor Bridge, free admission for active duty military, and an earlier opening time for wounded warriors to be able to learn to navigate terrain without facing large crowds. The Bashor’s funding harmoniously aligned with the needs of the Zoo that hosts residents and millions of tourists annually.

“The Bashor gift was a perfect win-win situation for both the Zoo and the Bashors. The Zoo loves to say, ‘We won’t charge our men and women in military uniform.’ Having served in Germany, Jim wanted to help his fellow service members and the Zoo wanted to help one of San Diego’s largest employers, the U.S. military. This was a marriage ‘made in heaven,’” said Malcolm.

With their military I.D., active duty military members can enter both the San Diego Zoo and Safari Park in Escondido for free indefinitely through the Patriot Fund. Though this free entry has been in place during previous years, the generous gift from the Bashors solidifies the future of this service. This helps military families who often struggle with San Diego’s high cost of living.

The Bashor Bridge makes enjoying all parts of the Zoo easier, especially for mothers with strollers and those with disabilities. The four hundred and fifty-foot-long pedestrian bridge spans a canyon right through the middle of the San Diego Zoo, connecting the Zoo’s front to the back.

Malcolm’s goal in advising benefactors on their philanthropic donations is aligning needs with opportunities. The Bashors’ gift keeps on giving. It has made the Zoo more accessible to people with specific needs and ultimately a better place to be enjoyed by all.

“If you want to have a great emotional experience, go to the Zoo early one morning and watch our wounded warriors learning how to walk up and down the paths. You might also want to watch mothers with small children using the Bashor Bridge to cross the Zoo’s large canyon. The bridge, always packed with children, has ‘opened up’ parts of the Zoo that used to be very difficult to reach. You can also stand next to the ticket booth and see how happy our military members are when they find out they can enter for free. My point is you don’t have to look hard to see the lasting impacts that Jim and Dianne have had on key residents of San Diego,” said David Malcolm.