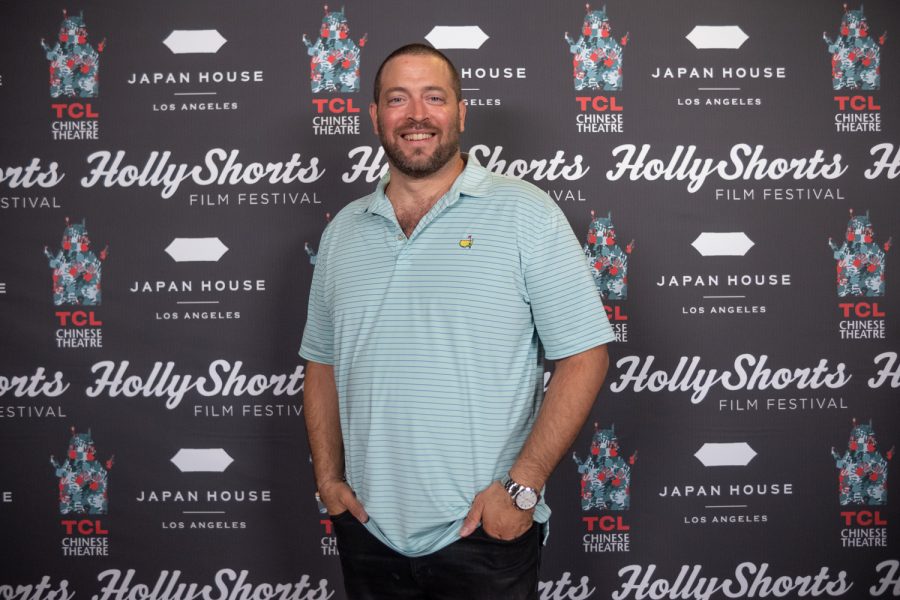 HollyShorts has become one of Los Angeles’ more prominent film festivals in the recent decade, growing in size every year, along with the number of submissions and awards given to the film winners. The event continues to provide an environment for networking opportunities in the film industry.

Daniel Sol, CSUN alumni and co-founder of the HollyShorts Film Festival, is hosting the 17th annual festival at the TCL Chinese 6 Theatres from Sept. 23 until Oct. 1.

The show will feature various styles of short film, such as animation, documentary, music video and more. Past industry attendees include HBO, Kodak, Hulu, Netflix and Google Play.

Throughout the hardships of the coronavirus pandemic, Sol and his partner Theo Dumont were able to organize the festival functionally and effectively online while still offering the same level of exposure and networking as in-person events.

Sol and Theo Dumont’s friendship dates back to their highschool days where they would host numerous different events such as movie nights and pay-per-view boxing fights. They also rented out venues for parties and sold food and refreshments.

“We learned to hustle at an early age,” Sol wrote in an email to the Sundial. “Mix that in with our love of movies, filmmaking, public relations, events and parties … It was only fitting we decided to try our hand at a film festival.”

After high school the pair moved to Los Angeles where Sol attended CSUN. He pursued a kinesiology degree and gained firsthand experience while working on film sets.

“I loved my time at CSUN and learned to persevere through adversity, finish off my degree which helped me and my first studio job at Lionsgate,” Sol said.

Sol and Dumont have organized the Academy Award-qualifying film festival since 2005, offering awards, prizes and opportunities to film creators from a multitude of different countries, including the U.K., Poland, Thailand, Canada and more.

The first Hollyshorts film festival screened 23 submissions during a two-day event. Fast forward to this year, the festival spans over nine days while screening 400 films out of the 5000 submissions they’ve received year round.

“[We’re] continuing to grow the festival activities and more opportunities for filmmakers to connect with execs in the business and overall more high profile events,” Sol said.

The festival has accumulated a positive reputation and community throughout the years. With over 100 five-star reviews in all categories on filmfreeway.com and a consistent review on the “MovieMaker Magazine Top 50 festivals worth the Entry Fee list.”

“Truly amazing festival,” attendee and reviewer Samuel Romero said. “They somehow made an online festival seem almost as if it were in person.”

Now that in-person events are starting to make a return, the festival will be a special showcase of screenings from Film Independent and Netflix Film Club.

Sol and Dumont have set new plans on organizing potential events such as, “HollyShorts Paris,” “HollyShorts London” and “Bitpix.”

Created from the HollyShorts Festival team, Bitpix is a new premium advertising-based video-on-demand platform that features short films and can be downloaded on Airplay, Amazon Fire TV, Android TV, Apple TV and more. The service is free, which allows short film enthusiasts and those interested to watch some of the best short films collected across the world.

“[Through] 17 years of relationships, friendships, stories, it has been a pretty neat ride … All the while doing it with my childhood friend,” Sol said.