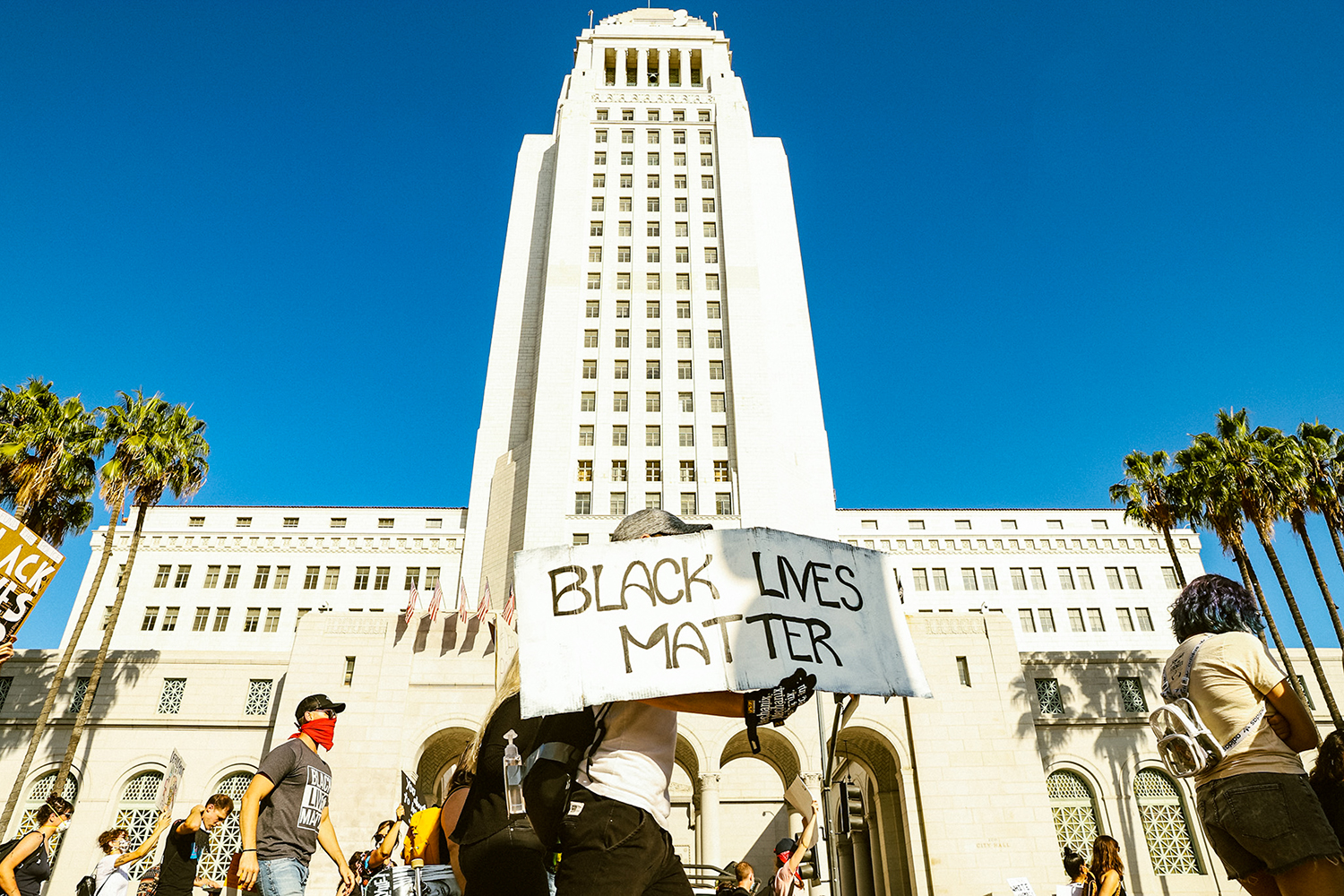 Since the killing of George Floyd, policing has been the focus of more public attention than in any other time in recent history. Through the use of cellphones, social media and protests against police brutality, the unprecedented attention toward policing has sparked national conversations about defunding, overall training, the use of force and even the need to abolish law enforcement altogether.

To make informed decisions about law enforcement’s value in our society and in order to rebuild the trust between the police and the public, neither party can hold on to stereotypical views of the other. Therefore, we must flesh out the myths, ask the appropriate questions and engage in meaningful dialogue to drive change.

These are some of the most common misconceptions about policing in America:

1. Police officers have a duty to protect us.

After the 2018 school shooting in Parkland, Florida, where a teen gunman opened fire at his former high school and killed 17 and injured another 17 individuals, a group of students from Marjory Stoneman Douglas High School filed a lawsuit against the county, claiming that the officials should have done more to protect them.

“Police can watch someone attack you, refuse to intervene, and not violate the Constitution,” said Darren L. Hutchinson, a professor and associate dean at the University of Florida School of Law, in a 2018 interview with the New York Times.

In essence, the court ruled that the primary purpose of the police is to protect society as a whole and not the individual members of that society. This jarring reality changes the narrative that we hold of law enforcement in this country and warrants a reexamination of policing in America.

2. Police spend most of their time solving crime.
The ongoing discussion over the value of law enforcement has caused some to argue that police officers are not as successful at solving violent crime as some people think.

Research has found that law enforcement doesn’t have the best track record for solving crime. According to a 2017 FBI Uniform Crime Reporting program, 70% of robberies, 66% of rapes, 47% of aggravated assaults and 38% of murders go unsolved each year. When it comes to property-related crimes, nearly 54% of crimes were never solved.

The Los Angeles Times found that out of 18 million calls logged by the Los Angeles Police Department since 2010, only 8% were reports of violent crimes, while the majority of 911 calls were recorded as “minor disturbance,” such as noise disturbances, civil disputes and traffic collisions.

While law enforcement supporters state that less than half of serious violent felonies are reported to the police, it’s no doubt that the public expects police officers to be more successful at solving violent crimes.

3. Training prepares police for even the hardest parts of the job.

Last year’s widespread criticism of law enforcement around the country has called for some critics to point out officer training as part of the problem and potentially part of the solution.

Across the country, California is one of only 13 states to require officers to have training before working on the job.

Based on California law, police officers must complete at least 664 hours of Peace Officer Standards and Training. That is less than six months of training. Refresher training is required, however, this occurs in intervals of two to five years. For example, officers in California are required every two years to attend a two-hour de-escalation training and four hours of racial profiling and diversity training every five years.

But in order to get a cosmetology license in the state, people are required to go through 1600 hours of training.

A 2020 report by the Institute for Criminal Justice Training Reform looked at over 100 countries and found that the U.S. had among the lowest police training hours required. According to the report, countries like Finland, Germany and Australia, require more than 3000 hours of training to be an officer.

Experts at the Institute for Criminal Justice Training Reform believe that through more robust officer training programs, police will be more equipped to deal with issues such as crowd control without the use of violence, de-escalation during high-pressure situations and helping officers understand their own implicit biases.

In addition, job-related stresses along with the lack of psychological therapy are other contributing factors that leave police officers ill-equipped to handle their jobs.

Research shows that police officers are at high risk of stress-related illnesses such as heart problems, post-traumatic stress disorder, insomnia and suicide. Cops get to see things that most people will never have to see. It’s the kind of job that isn’t for everyone and frankly, not everyone should be a cop.

4. The police can effectively help with mental health crises.

According to the Washington Post database of fatal U.S. shootings by on-duty police officers, more than 1 in 5 people shot and killed by police had a mental illness of some kind. And a study by the National Alliance on Mental Illness found that nearly 15% of men and 30% of women arrested and booked into jails have a serious mental health condition.

Unfortunately, law enforcement has become the first responders to mental health emergencies, which inadvertently ends up criminalizing mental illness; because many law enforcement officers are not properly trained to respond to a behavioral health crisis and will arrest the individual as opposed to providing them with the proper treatment.

Some police departments follow Crisis Intervention Training models, which is a first-responder method that uses crisis intervention training to help individuals with mental disorders or addictions rather than placing them in the criminal justice system due to illness-related behaviors. The program calls for 40 hours of training in areas of mental health diagnoses and verbal de-escalation skills.

Advocates for CIT state that police departments around the country appear to be reluctant to use these programs or ignore training protocols altogether.

A 2019 study in the Journal of the American Academy of Psychiatry and the Law found that police crisis intervention teams have minimally helped to reduce arrests among people with mental illnesses. The study also showed that CITs have failed to significantly de-escalate and reduce the violent risks that may occur during emergency police interactions.

A 2020 Gallup poll found that 81% of Black Americans want the police presence in their communities to stay the same or to increase.

While Black Americans have a less favorable view of local cops, as only a third believe that police in their communities do a good job, most want police presence maintained if not increased in their communities and more importantly they want the quality of those police interactions to improve.

Gallup also reported that only 22% of Black Americans are in favor of abolishing police departments, however nearly 90% want specific reforms that are “aimed at improving police relations with the communities they serve and preventing or punishing abusive police behavior.”

The data shows that Black people are not a monolith. Their opinions vary on this complex topic. However, most support a fair and equitable criminal justice system.