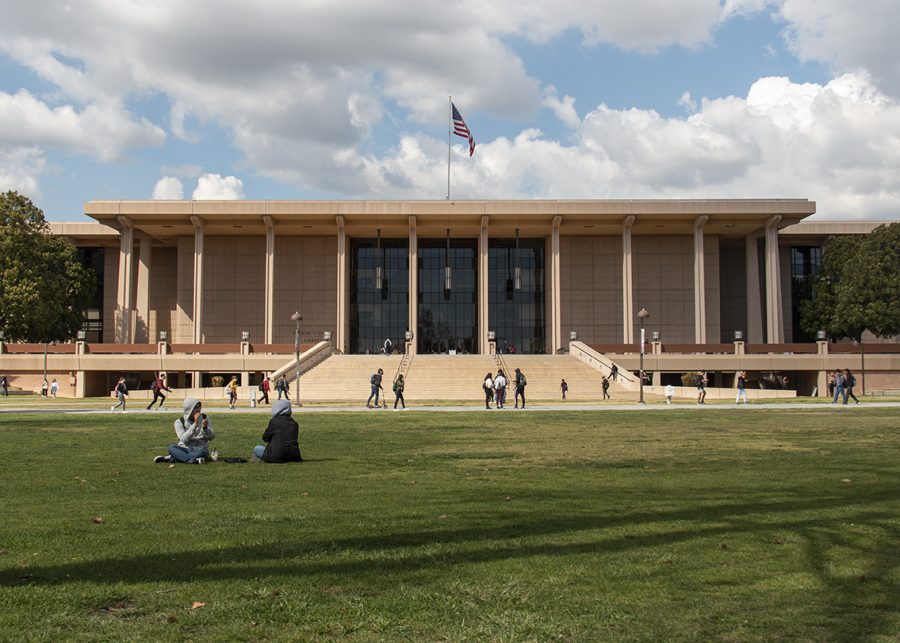 During the Associated Students meeting on Monday, the senate approved to allocate $50,000 to its Philanthropy Fund for student organizations.

On Monday, the Associated Students approved to allocate $50,000 from its budget to the Philanthropy Fund to encourage student clubs and organizations to host more charitable events on campus.

The Philanthropy Fund is meant to support student clubs and organizations partaking in charity work within the community or on campus.

AS President Jonathan Hay described the fund as an opportunity for clubs and organizations to get financial help for events that they would usually not receive funds for.

Any recognized AS student club and organization may be eligible to receive $2,000 per year on a first-come-first-serve basis, according to the Philanthropy Fund’s guidelines.

The $2,000 may be used for items such as clothing, food, guest speakers and advertising costs that were previously unfunded.

The club must submit documents that identify the program’s objectives and a description of the event and how it will benefit students, AS or the university.

Senator Cielo Munoz from the College of Arts, Media and Communication motioned to approve the Philanthropy Fund, which passed with a majority vote.

AS President Jonathan Hay report: Hay attended a board meeting with The University Corporation to discuss the food options that are available on campus. Hay said that TUC is open to improving its vegan menu and is looking into adding a variety of halal and kosher food options.
Executive director Patrick Bailey: CSUN plans to bring AS Productions back to campus next semester as the university plans to increase in-person classes and activities for the spring, according to Bailey.

Bailey said that the Children’s Center is currently at full capacity after the enrollment numbers were reduced due to the pandemic. The center offers daycare for children of CSUN students, employees and parents in the surrounding community.

Vicki Allen, the office of Student Involvement and Development’s interim co-director, discussed the events hosted by the Veterans Resource Center this week. The events, which were held virtually and on campus, honored veterans and included an open house where the VRC shared with students about the center’s resources, a Turkey Bowl flag football tournament and activity stations that offered free giveaways and an opportunity to write a thank you note to someone who is currently serving.