Letter from the editor – Trevor Morgan 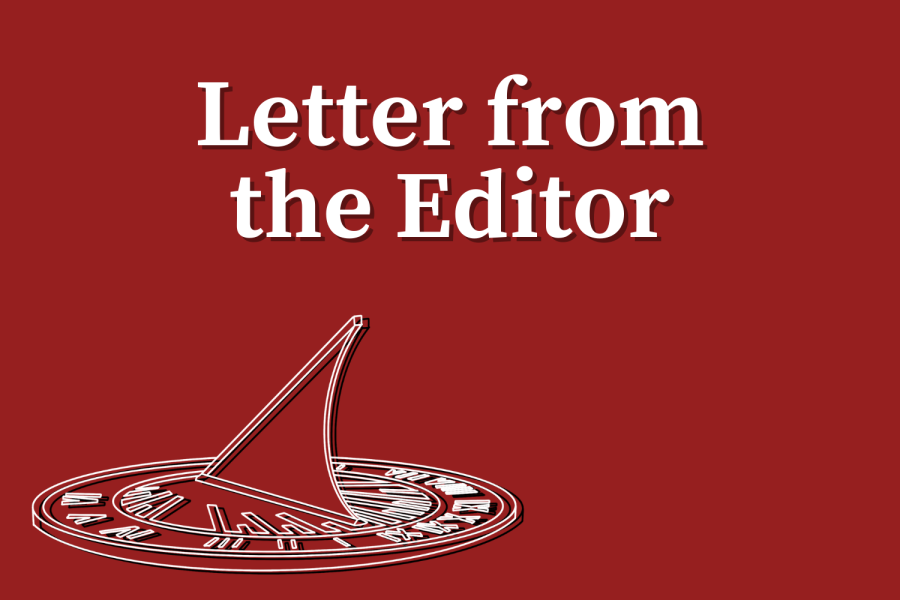 The withdrawal of U.S. forces from Afghanistan over the past month and the 20th anniversary of the 9/11 attacks have once again led the American public to re-examine its relationship with war, our military, our veterans and in many ways, with peace.

There is nothing black-and-white about any of these subjects. They are complicated and must be viewed and reflected upon with this in mind. The perspectives, experiences, emotions and opinions of them are varied and sometimes conflicting.

For the first time in nearly 20 years, our country will not have a large mass of armed forces actively engaging in combat and there are no, at least apparently, immediate foreseeable reasons to send large numbers of armed forces to fight abroad.

This has been met with both great praise and great criticism.

In the third edition of The Sundial, we will explore these topics and their complexities by approaching through different perspectives, such as through our own lens here at CSUN, where we follow a veteran and student who is adjusting to college life after a career in the military.

We also examine the history of benefits and aid given to veterans since World War l and how veterans assistance often still falls short of giving them the aid they need at both federal and local levels.

In our “Too Close for Comfort” series, we get an inside look of an airman’s mindset when they first decide to enlist, the hardships faced by this decision and the rationale of why we need a military from one of our own reporters who served in the U.S. Air Force.

In contrast, we also deliver a scathing opinion on why the U.S. Army shouldn’t recruit on CSUN’s campus.

Although our newspaper publication has transitioned online, we have shifted the role of our print publication to a bi-monthly magazine focusing on the communities of CSUN and the issues we face as a society, such as the ones we cover in this issue.