Matador of the Week: Leann Hamilton 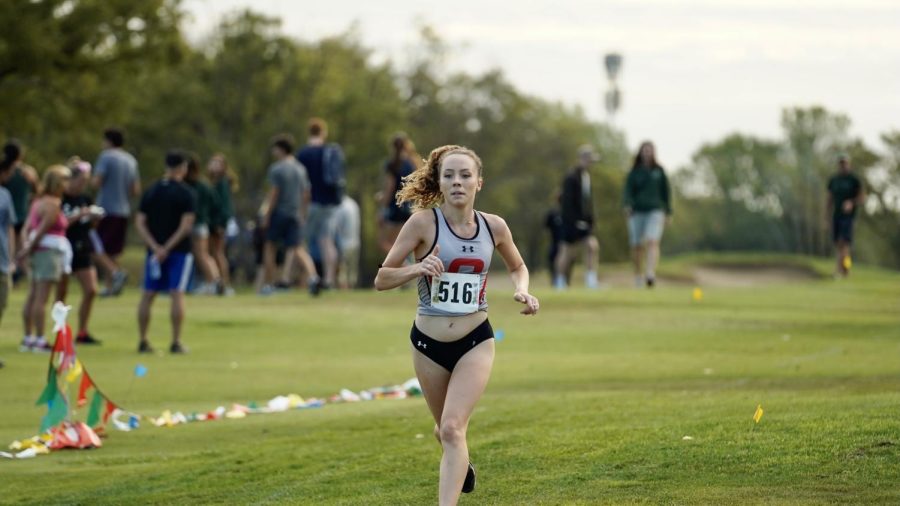 Leann Hamilton of the women’s cross-country and track and field team was chosen for Matador of the Week because she earned herself a spot on the Big West All-American Team last week.

Hamilton, including thirty-four other CSUN student-athletes, earned a spot on the Big West All-Academic Team. To be eligible, student-athletes need to maintain a 3.0 grade point average, compete in fifty percent of their team’s competitions and complete one full year in school.

Last season, Hamilton recorded the Matadors time at the NCAA West Regional, running a 24:53.1 6k course. She also had a season-best time of 23:59.8 at the Big West Championship and was still able to maintain good academic status.

“I am proud of myself because I definitely worked real hard to get the grades I got last semester,” Hamilton said.

From Kailua Kona, Hawaii, Hamilton was a standout athlete at Kealakehe High School. Here, she won more than 30 races in the 800m and 1500m between 2018 and 2019. After graduating, she decided to cross the Pacific Ocean to attend CSUN, living with relatives in the area. Her running took a pause in 2020 because the Big West Conference canceled their fall sports in 2020 due to the pandemic.

“It definitely changed the college experience,” Hamilton said about the pandemic. “Everyone is supposed to have that freshman year experience.”

She also said that she was relieved that she got to stay home during her freshman year due to the nerves of leaving family and friends behind in Hawaii.

Hamilton is running the 800m and 1500m races this spring. One goal she has for this season is to lower her personal record time in the 1500m race from 4:57 to below 4:50. As for academic goals this semester, she hopes to pass her major classes with A’s and B’s.

She is currently majoring in communicative disorders with an emphasis in speech pathology. After college, Hamilton wants to work with kids in schools as a speech pathologist.

The Matadors track and field team kick-off their season on Feb. 12 at the Matador Track and Field Complex.