Too close for comfort: Who even is a “traditional” student anyway? 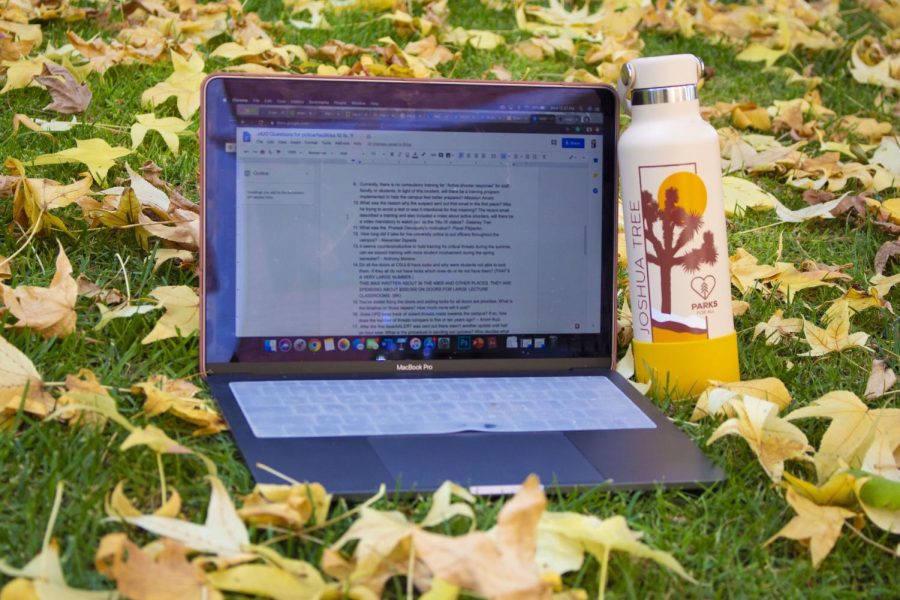 Many things come to mind when the topic of a non-traditional student is brought up. Does this mean an older student, a student parent, a first-time student, or could the term “non-traditional” be making a change towards a new majority?

I challenge almost every traditional convention of a college student and what that image can generally be perceived to represent. This idea is that you attend a four-year college fresh out of high school and graduate in just four quick years. That path was never an option for me, for instead there was an almost epic journey of sorts.

In the fall of 2010, I did in fact begin college, just at a community level fresh out of high school. I had to jump through many hoops to obtain an education.

As the first college graduate of my family, I navigated the often treacherous waters of registering for classes, filling out FAFSA paperwork and paying for college by myself. I encountered a lot of misleading answers and downright false information before I was able to get the hang of things.

By the time I left community college in 2017, after satisfying what seemed like an insurmountable list of transfer requirements, I was 26 years old and very bitter towards higher education. What is normally supposed to take just two years to complete had taken me seven. To say I felt that I had just played a very discouraging game was an understatement.

After paying for nearly all seven years out of pocket, working multiple jobs, and having to take forced pauses in my education due to limited availability of classes, I still made the decision to continue on with a bachelor’s degree in journalism from California State University, Long Beach.

My first day at CSULB was unforgettable. I sat down and looked around my classroom, realizing I was the only student present over 21. At times I felt I had more in common with my professors than my classmates.

Over time the age factor was a barrier that came down as I began to realize there was more to being a non-traditional student than just age. Among my peers were parents, first-generation students and a lot of long-distance commuters like myself.

The more I spoke to others, even outside my major, the more I realized the traditional straight from high school route was seemingly the minority. Growing up, there was this almost enforced standard across the board of how to pursue a college education. Even though I was enrolled in college preparatory classes such as Advanced Via Individual Determination in high school, the path of community college and transfer was never presented as a favorable option.

The path I chose was not the easiest one. This is largely due to the location I attended and lack of resources. I also felt an unusual sense of disappointment at the beginning for choosing a non-traditional route, as if I would somehow miss out on the college experience one looks forward to.

In the position I am in today, I wouldn’t have changed my decision on choosing the non-traditional path. I worked hard, gained job experience and went debt free for many years by only taking what I could afford. I feel the maturity and perseverance I gained along this journey are invaluable.

My educational adventures are far from over as I finish a graduate degree this year. The path I traveled is one I am finding to be something many others are choosing as well. So I propose the thought that maybe this isn’t truly about non-traditional versus traditional students, but more about the need to customize and adapt educational journeys based on the times.

Higher education is something that can seem daunting and unobtainable, especially for those like myself who come from challenged economic backgrounds. Perhaps celebrating the different ways to traverse the path instead of singling out “success” stories, as if this method wasn’t meant to succeed, would be more helpful.

From one non-traditional student to another my advice is to go at your own pace. You are in competition with no one else or any timeline but your own. Achieve your goals and never feel guilty about how long it may take you to get somewhere.