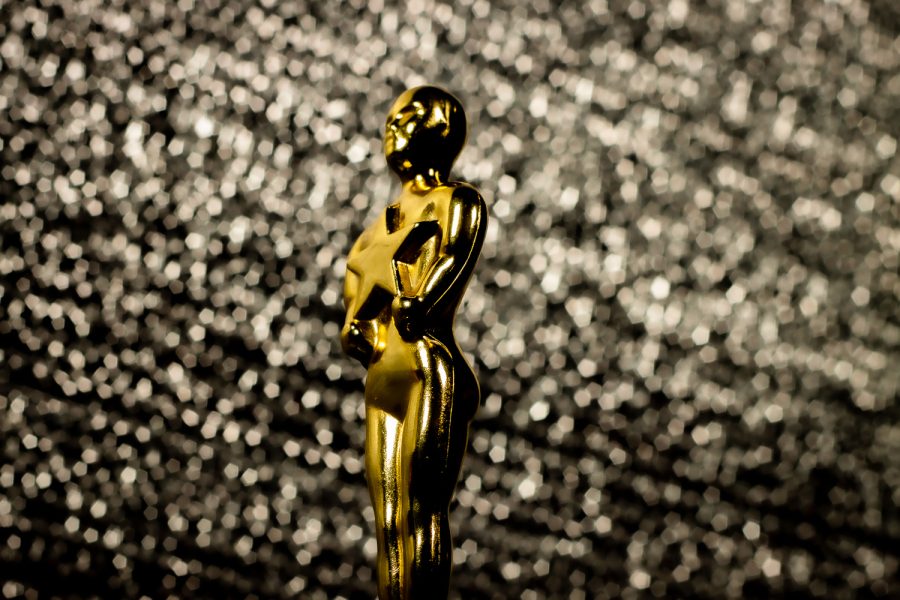 The 2022 Oscar nominations have marked a historic win for the disabled community with the first deaf male nominee, but the academy has lacked representation throughout its history.

One new milestone was Troy Kotsur’s nomination for best actor in a supporting role for the movie “CODA,” as he became the first deaf man and the second deaf actor nominated for an Academy Award. His co-star Marlee Matlin holds the title of both the first deaf nominee and winner for her role in the 1986 movie “Children of a Lesser God.”

“There are so many stories to tell from the deaf community,” Kotsur said in an interview with “On The Red Carpet”. “It’s important Hollywood remains open-minded.”

“CODA,” an acronym for child of deaf adults, tells the story of the Rossi family as they struggle to determine the fate of their fishing business. Kotsur and Matlin act as the parents of Leo and Ruby, the only hearing member of the family.

This movie adds to the growing list of projects making history for their portrayal of deaf actors and stories, and has also scored Apple Inc. their first ever Best Picture nomination.

Since the #OscarsSoWhite hashtag began circulating across social media platforms in 2015, the Academy of Motion Picture Arts and Sciences has tried taking steps to be more inclusive with their nomination process.

Hailed as the most diverse year in Oscars history, the 2021 awards ceremony saw the first woman of color, and second woman ever, win Best Director. It also saw the first Korean actor to win an Academy Award, and the first Black winners in Best Makeup and Hairstyling. Director Bong Joon-ho also announced the Best Director award in Korean, while Matlin presented the two documentary categories in American Sign Language.

While the 94th Academy Awards won’t be as groundbreaking as the previous year, they have still made notable nominations like Kotsur’s.

Despite the almost 30 Oscar wins for portrayals of disabled characters, Harold Russell and Matlin are the only two disabled actors to have won the award. Russell, who lost both of his hands in an accident while in the military, won for his role in the 1946 film “Best Years of Our Lives.”

In a study conducted from 2007 to 2019, the USC Annenberg Inclusion Initiative found that only 2.3% of speaking characters across the 100 top-grossing films of 2019 were depicted with a disability. The majority were physical disabilities, while only 28.4% were communicative, including deafness.

Even among film and other media that depicted disabled characters, about 95% of these roles were given to non-disabled actors.

The United States alone has roughly 61 million adults who live with a disability, but the majority of characters depicted in media are able-bodied and neurotypical. This casting practice can lead to misrepresentation or stereotypical portrayals of disability that can be harmful towards the public’s perception of disabled people, according to the Ford Foundation, a social justice organization that works to reduce poverty and inequality.

Movies such as “CODA” provide disabled and nondisabled audiences with an authentic perspective of deafness from a deaf person, even though the character itself is fictional. A win for Kotsur means he will join a small group of disabled actors who have been recognized for their work.

While the academy has committed itself to the mission of diversifying their award nominees and winners, the organization’s response in the coming years will reveal the industry’s commitment to increasing proper representation for marginalized groups.