Matadors swing for the fences in season opener 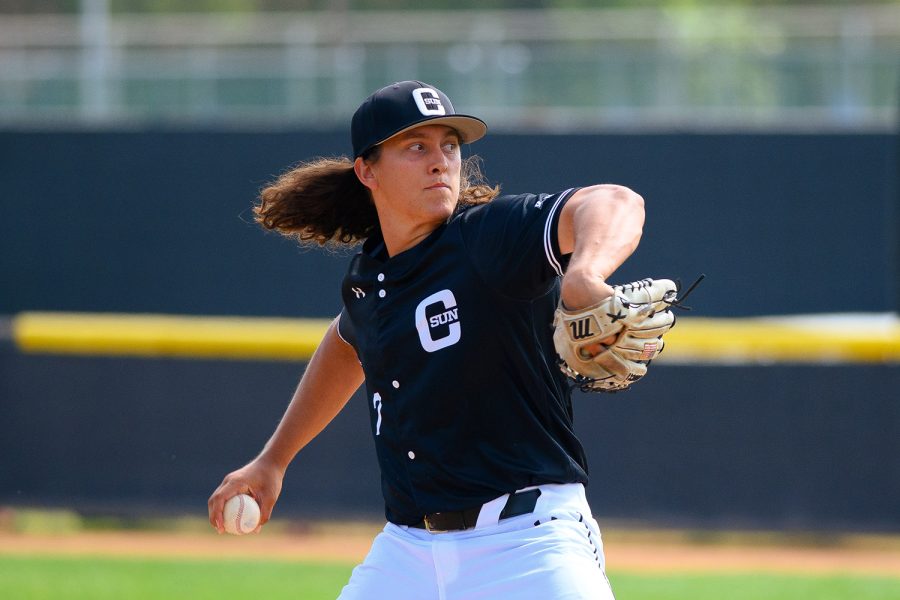 CSUN men’s baseball 2022 season is set to kick off Feb. 18 when they face off against UCLA in a three-game series at Jackie Robinson Stadium.

A Pac-12 matchup against UCLA will put the team to the test as they try to build off of last season, with new and familiar faces that will help the team grow together as the new season progresses.

“We’re pretty excited going into it. We’re trying to stay with what we’ve been doing, the attitude isn’t really changing moving towards this week,” senior right-handed pitcher Blaine Traxel said. “We’re looking at the big picture of the whole year but definitely a little antsy to get playing this weekend.”

The last time these two teams met was in 2019. UCLA walked away with a dominant 10-1 win, but with a new season comes new opportunities for the players and staff.

“The best part about starting your season is [that] there is so much unknown that will be starting to get answered,” CSUN head coach Dave Serrano said. “You think you have a feel for your team but you really don’t know until you start playing.”

The 2021 season concluded with the Matadors winning 15 of their last 21 games and placing fourth in the Big West Conference with an overall record of 21-19. The Matadors have not finished a season like that since 2001 (34-22).

Based on the recent Big West Baseball 2022 Preseason Coaches’ Poll, CSUN is predicted to finish seventh overall in the conference. The team is feeling good about their chances, considering that they were ranked sixth in last year’s preseason poll but finished fourth.

“It fired me up,” Traxel said. “I like that they posted us low because I don’t think it’s accurate. I understand that there are some big-name programs, so they get uplifted a little bit. I feel like it was disrespectful, but I guess we’ll just have to prove them wrong.”

CSUN has the opportunity to rewrite history starting this weekend. Serrano knows that his players will be excited to prove everyone wrong, but does not want them to take their eyes off the ball.
“This series will not dictate our season. The significance of this series will be that we get to learn our team,” Serrano said. “That’s probably the most important thing that I’m looking for is that we stay in character, we play together, we compete, and play hard.”

At the conclusion of Sunday’s game against UCLA, the Matadors look forward to their home debut matchup against the Pacific Tigers at Matador Field on Feb. 25.