Problems in the Black Film Industry 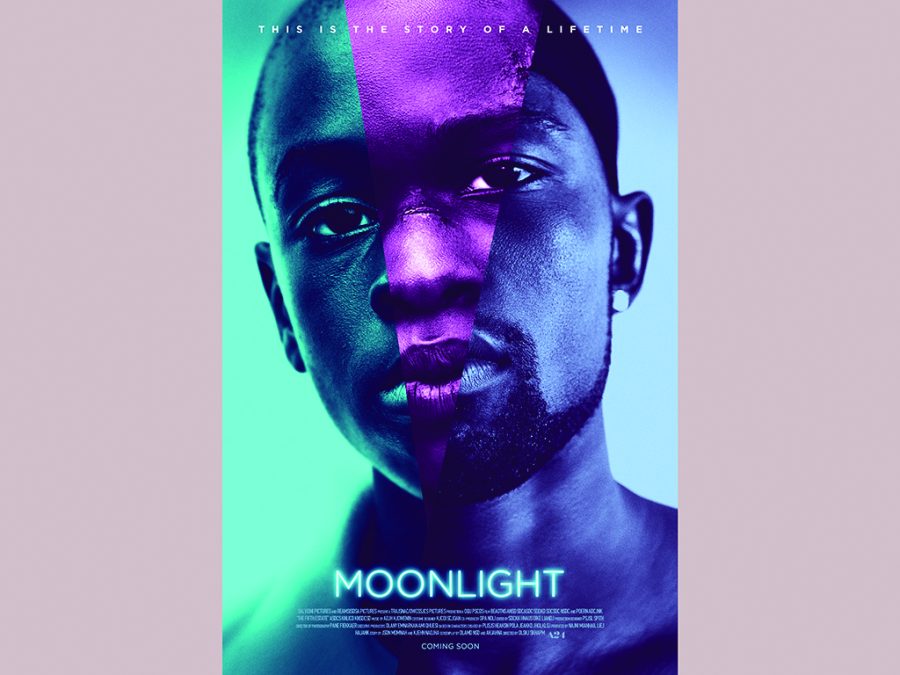 Ever since the viral hashtag #OscarsSoWhite gained momentum in 2016, there has been increased attention on the long-lasting inequities within the film industry for a lack of diverse representation. In response, the Academy of Motion Picture Arts and Sciences implemented inclusion standards for the Oscars in 2020.

While there is more representation reflected in front of and behind the camera, the film industry has failed to recognize that it’s complicit in perpetuating racial biases and stereotypes, specifically within the Black community.

Since the early days of film, Black people have been portrayed negatively compared to their white counterparts. Although Black roles have evolved, most movies fail to represent the Black experience as a whole.

Black films tend to fall into three categories: slavery or the Jim Crow era, hood movies, or films where Black people exist to make the white character seem like a hero.

Hollywood has a long history of portraying Black actors with a level of cultural exoticism, as a way to diminish the humanity of the Black experience. The reality is more insidious: the film industry profits off of the misery and suffering of Black people.

And more importantly, these are the types of films that are recognized by film boards and associations as achievements in cinema. While it is fantastic that skilled actors like Lupita Nyong’o win an Oscar for her performance as an enslaved woman in “12 Years a Slave,” it’s unfortunate that we witnessed her character be brutalized, sodomized, and whipped throughout the entirety of the film.

To add insult to injury, Nyong’o was snubbed by the Oscars for her performance a few years later, in the critically-acclaimed 2019 film “Us.”

So is Hollywood even attempting to step outside of this box, and produce and recognize films outside of these tropes? Unfortunately, the jury is still out. But one thing is for sure: Black people want to see themselves and their culture represented in movies.

The #RepresentationMatters report, a 2020 study by the National Research Group, showed that two in three Black Americans don’t feel represented on-screen. The study also found that 83% of Black Americans polled believed that the media currently perpetuates negative stereotypes of their culture and has the power to influence real-life perceptions of them.

Progress has been made over the decades; there are fewer depictions of Blacks being portrayed as lazy hypersexual criminal caricatures. But the public still feels as though these historical problems are far from being resolved. Sixty-two percent of Black Americans said Black writers and directors are underrepresented in Hollywood, which leads to less representation on screen, and 79% said that they can tell when Black characters are not written by people of color.

“The entire media ecosystem needs to step up its representation game,” according to the NRG report.

One may argue that historical movies about slavery and the Jim Crow era are important because of the educational value that they bring.

But it’s important to point out that the Black experience is not an ethnic monolith. We rarely see the happy and loving moments of Black people portrayed on screen. These moments do exist; they are real and deserve to be shared on film. Life isn’t all about trauma.

All is not lost. There have been critically-acclaimed Black films released in the past decade that have received the recognition they deserve.

It would be a big fail if I did not mention Marvel’s “Black Panther.” The movie was an absolute hit making over $1.3 billion worldwide. So why was it so successful?

For starters, action movies tend to make more money internationally. Second, critics have hailed that its success derived from “race and gender-conscious casting and costuming,” and showed us what Black self-determination looks like. It also doesn’t hurt that the movie was actually good.

These are all great examples of how Black characters can show dynamic depth outside of a victim-driven trope, even if they have socio-political undertones about race in America.

Suppose you’ve never heard of these films, but you know about “The Help,” “Green Book,” or “Harriet.” In that case, I’m sorry to say it, but you’re playing into Hollywood’s Black narrative and are missing out on some entertaining films.

The real question is can Hollywood be creative enough to tell a variety of Black stories?

There are so many uncharted stories about Black history-makers that would be absolutely fascinating to tell in a feature film. Take Jane Bolin, the first Black woman to attend Yale Law School and the first Black female judge in the United States. She went on to work with private employers to hire people based on their skills, as opposed to discriminating against them because of their race.

See Hollywood? There are plenty of stories to tell that inspire, uplift and reexamine Black people’s roles in America’s historical landscape.

Until Hollywood can make significant changes, we as consumers need to do our part and demand that change is made to reflect the myriad of experiences that make up our diverse cultures.

Black people are complex human beings, just like every other human on this planet. We are not homogeneous; we deserve to have our stories reflect our multifaceted identities. It’s important to see empowering stories across the spectrum, so that we can be seen and allowed to connect over the bonds of our shared humanity.