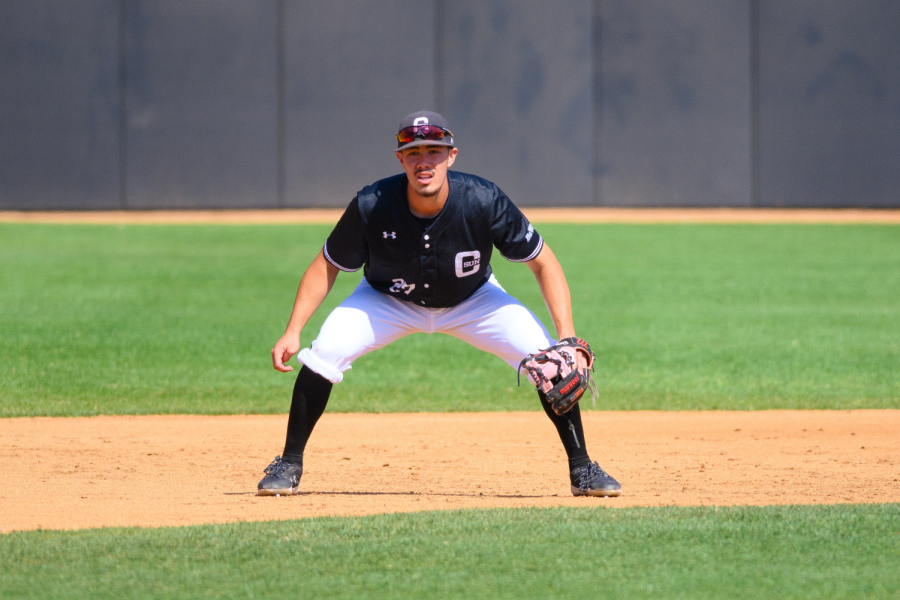 CSUN’s baseball team is set to make their season home debut on Feb. 25 as they face off against Pacific in a four-game series at Matador Stadium.

With one series under their belt, the team is feeling confident after their competitive performance against nationally-ranked No. 22 UCLA. Most of their games came down to the wire.

“We found out a lot about ourselves, we didn’t play perfect baseball. There’s a lot of areas we need to clean up, but for 31 innings our guys competed and I’m very happy about that,” CSUN coach Dave Serrano said. “There’s a lot of people who emphasized that we came very close to that series, but close isn’t good enough if you want to be a winning program.”

A West Coast conference matchup against Pacific will see the Matadors shake off early preseason rust after a hard fought three-game series loss to UCLA.

Pacific is coming off a dominant four-game series sweep of Northern Colorado as they make their way down to Northridge, hoping to continue that momentum.

The Matadors will look to match that energy with their home debut series against the Tigers. Because of COVID-19 protocols, seating was limited to just family members last season, but the team is eager to show the rest of the fans what they have been working on since the fall.

“We’re really excited, we haven’t been able to do this for a while,” senior right-handed pitcher Blake Sodersten said. “There’s finally going to be fans in the stands this year, we’re all excited to compete as a team.”

Although there is much excitement for the players to get a home series in front of the fans, Serrano’s philosophy keeps the team grounded heading into it.

Players on the team have been practicing what Serrano has been preaching since the start of training camp, and it is beginning to rub off on their calm and collected demeanor.

“Our approach against every team has been the same, we play each inning at a time,” right-handed pitcher Blake Schriever said. “Pitch, try to get ahead of hitters, and limit walks compared to last weekend. Let them beat us, not us beat ourselves.”

The team’s approach will be the same against Pacific as it has always been against others, despite the Tigers hot start to their season.

At the end of their four-game home series against Pacific the Matadors will hit the road in a matchup against Stanford, at Klein Field at Sunken Diamond on March 4.