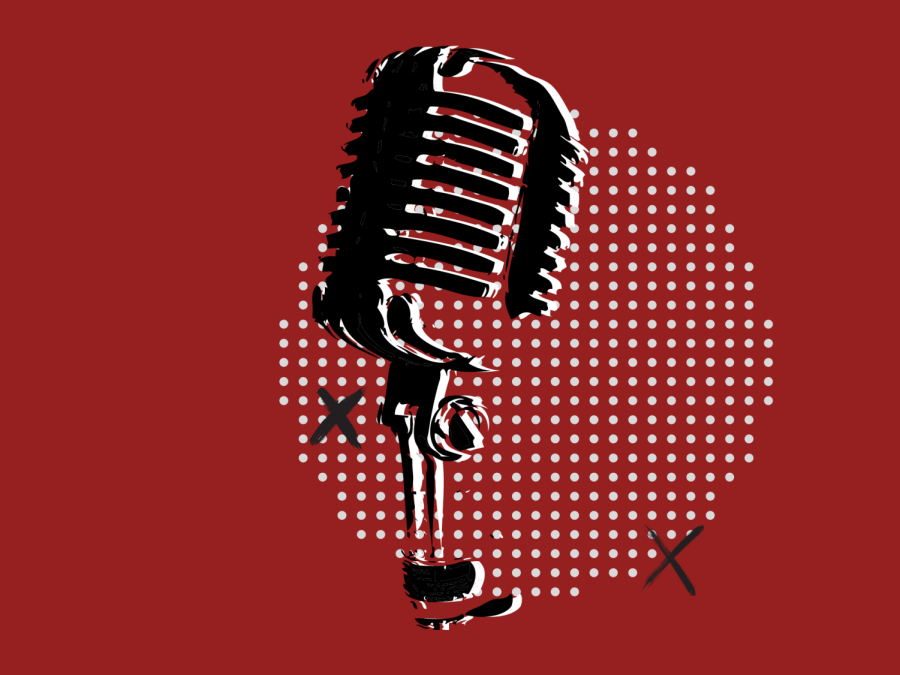 Blxst, pronounced “blast,” was named XXL Magazine’s best new artist of 2022 on Jan. 21 and was featured in the magazine’s Freshman Class 2021. The rapper beat out other notable musicians such as Flo Milli, Coi Leray and 42 Dugg.

Born as Matthew Burdette, the 26-year-old Blxst founded his record label, Evgle, which is in a partnership with Red Bull Records. He launched his solo career in 2015, rising to popularity roughly four years later with his breakout hit “Hurt,” which surpassed 2,000,000 streams on Spotify.

The release of his first EP “No Love Lost” followed in 2020. Since then, Blxst has collaborated with prominent West Coast artists such as Mozzy, YG, Kendrick Lamar and DJ Mustard.

Blxst will be performing during CSUN’s Big Show on Saturday, March 12, from 3 to 5:30 p.m. A student DJ, who has yet to be announced, will open for him. Blxst will then head to Sacramento’s Discovery Park to perform alongside Jorja Smith, Jhené Aiko and others at the 2022 Sol Blume music festival.