The evolution of online dating 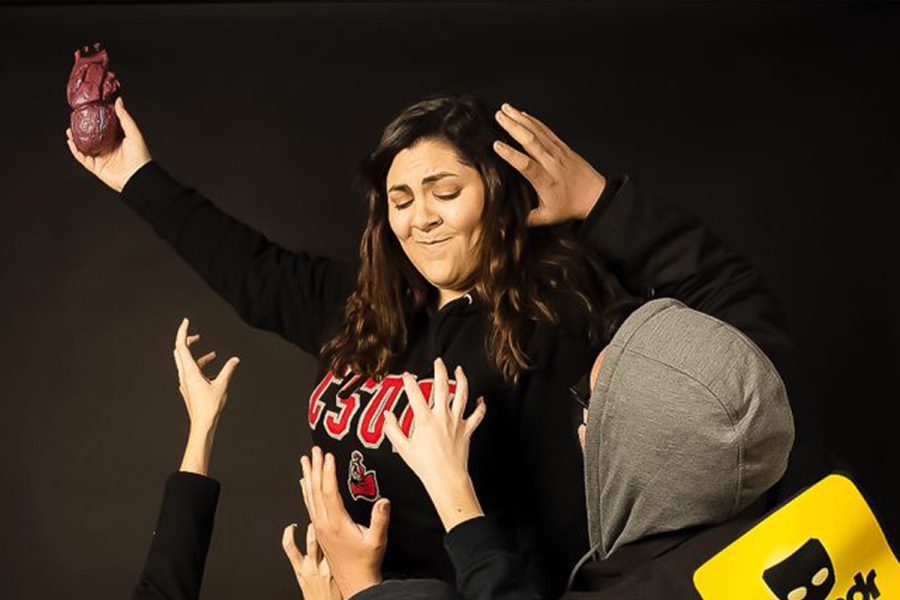 Meeting a significant other online has challenged more conventional methods of finding romantic partners over the last decade. Traditional ways of finding a partner have declined since World War II, whereas online dating has increased in recent years, according to a 2019 Stanford study.

The popularity of online dating quickly followed the introduction of the internet’s first matchmaking websites and expanded on the idea of finding a partner remotely. Since online dating pools are growing every year, people are becoming more likely to find companionship through dating websites and applications.

1995-99
American entrepreneur Gary Kremen helped pioneer the internet dating industry with the launch of the first modern dating website Match. The site matched users based on answers to a wide variety of questionnaires.

Match also became one of the most recognizable domain names of its time after earning over 100,000 users in its first six months. This allowed the site to transition from their free advertisement-based system to a monthly subscription-based model.

The service was sold to Cendant Corporation, a Connecticut-based consumer service company, for $7 million in 1998. Just a year later, media company IAC acquired the company for $50 million and developed the domain into one of the largest dating sites online.

Following the massive success of Match was eHarmony. Clinical psychologist Neil Clark Warren aimed to unite compatible people through scientific methods. The site finds applicants suitable partners based on their 32 dimensions of compatibility. The service essentially made the first move for their users by providing a list of matches specifically curated by the company to each user.

2000-04
The start of the 21st century saw a rise in social networking websites, with Friendster reaching popularity before similar platforms took over. Friendster was created in 2002 and connected friends, family and strangers. It also provided a free virtual space to meet potential dating partners through one of the earliest iterations of profile messaging.

Sites like OkCupid and Plenty of Fish chose to focus solely on dating services in comparison to social networking platforms. Made available for free, Plenty of Fish launched in 2003 and OkCupid followed in 2004. Despite being overshadowed by the success of Match, both sites gained popularity after creating applications for mobile devices years later.

2005-09
Facebook’s launch in 2005 paved the way for many phone applications that we still use today. Zoosk first began as a Facebook application in 2007, letting its users upload photos that would be rated by friends and family. Building on the idea of a dating application, founders Shayan Zadeh and Alex Mehr created downloadable versions of Zoosk for Android and Apple phones.

More dating applications began to emerge with the advancement of phones, providing a more accessible outlet than computers. Grindr was one of the earliest location-based dating applications made specifically for men interested in meeting gay, queer, bisexual and trans people. The application initially launched in 2009 for Apple and found its way to Android devices two years later.

2010-14
Tinder and Hinge were released in 2012, with both applications boasting never-before-seen features and different points of interest. The most unique feature that Tinder offered users was the ability to “swipe left” or “swipe right” on potential matches for a faster rate of viewing. Tinder was the more popular of the two and is now the number one dating application in the United States.

Hinge had a different take on dating applications. Trademarked as “the dating app designed to be deleted,” Hinge focused on relationships built around desired interests or behaviors through an algorithm designed to match users with the “most compatible” individuals. Recognized as the Gale-Shapley algorithm, the Nobel Prize-winning algorithm helped Hinge stand out as a dating app.

Whitney Wolfe Herd founded Bumble just months after resigning as the vice president of marketing for Tinder in 2014. The application saw success early on because of its female-first messaging policy combined with Tinder’s swiping method.

In what Herd described as a “feminist” dating app, Bumble only allows female users to message first in heterosexual matches. This concept propelled Bumble into the position of the second-most popular dating application used today.

In 2017, Geoff Anderson launched the dating application Glimmer. Anderson’s brother was 33-years-old at the time and lived with cognitive disabilities. After seeing the difficulties his brother was having finding a match on dating applications, Anderson decided to launch Glimmer to be inclusive of users with cognitive and/or physical disabilities.

Video-first dating applications started to surface due to the popularity of the social media platform TikTok. Applications like Snack and Curtn have users send video messages, rather than texts, to create a more personable connection between matches.

Applications like String, Matter and SwoonMe forgo swiping on profile pictures and instead require users to send recorded audio introductions and messages. SwoonMe also prevents users from seeing profile pictures unless they send and like a voice note first.

Since its initial conception after the introduction of the internet, online dating has been able to adapt alongside technology. From dating sites loaded over dial-up to applications on virtually every smartphone, the growth of online dating may only continue to normalize in the future.