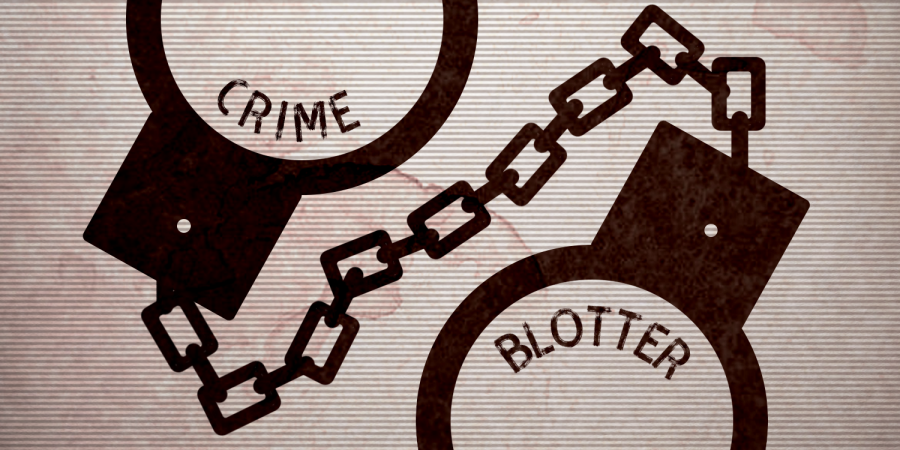 A man was shot and killed after an argument at an apartment complex across the street from CSUN Friday morning.

Los Angeles Police Department officers responded to a report of shots fired at approximately 12:30 a.m. on Friday. The shooting occurred at an apartment complex at the 18400 block of Dearborn Street and Darby Avenue.

Investigators say that the suspect is a male who lived in the apartment with a female roommate. The woman brought over the victim for a visit that night. At some point during the night, the two men got into an argument and the suspect shot the victim, according to police.

When officers arrived, the victim was pronounced dead at the scene, LAPD Officer Rosario Cervantes said in a press conference outside the apartment complex.

The victim was 31 years old. His name has not been made available to the public at this time.

The suspect, believed to be a 26-year-old man, left the scene on foot. Since the suspect lives at the apartment, his information is accessible to investigators. LAPD Detective Steve Castro said that investigators “have a very good idea of who the person is.”

The woman who lives at the apartment complex witnessed the shooting and is cooperating with the investigation.

Castro said that neither the victim nor the suspect is believed to be affiliated with CSUN.

The motive for the shooting is still unknown, but Castro said that the shooting doesn’t appear to be drug related.

Castro also mentioned that although the three people involved all knew each other, he does not think any of them were romantically involved with one another.

“It’s not a crime of passion at all,” Castro said. “It’s just a dispute and something that really wasn’t even necessary.”

Investigators are trying to determine if there were any working cameras on the property that may help with the investigation.