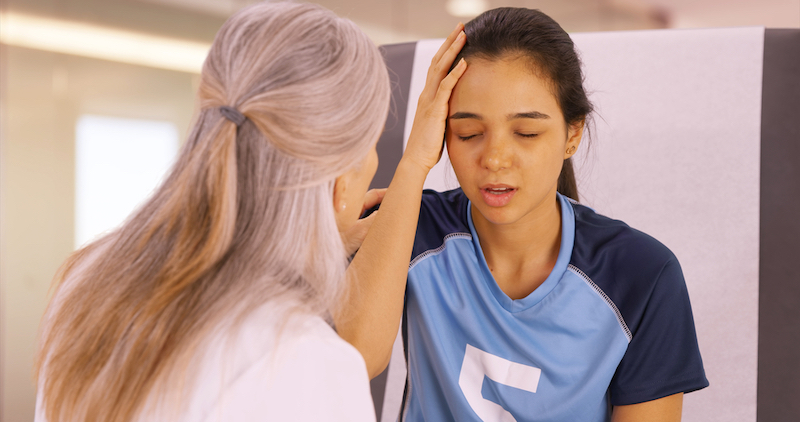 Lewis Moody joins The Drake Foundation, bringing his first-hand concussion in rugby experience and passion for a safer game to his role.

In February 2022, the not-for-profit organisation The Drake Foundation named Lewis Moody MBE its Rugby Union Ambassador. The Drake Foundation has built up a strong reputation for funding research into the long-term brain health effects associated with head impacts, especially injuries sustained in sports. Moody has been vocal about leading the Foundation’s efforts in all areas linked to the Rugby Union and fueling positive change in player welfare.

Moody’s experience in professional rugby and passion for the sport put him in an ideal position to collaborate with The Drake Foundation. As the Foundation’s Rugby Union Ambassador, he has expressed that he wishes to help the organisation achieve its overarching goals of raising awareness of the risks associated with sports-related head injuries and improving the welfare of players through scientific research and collaboration. He has stated that he will also advocate for the wider implementation of safer sports practices at all levels, such as limits on contact in training, to reduce concussion in rugby.
Who Is Lewis Moody?
Moody has accomplished a rich domestic and international rugby career, winning every major honour available, including the Six Nations, English Premiership, Rugby World Cup, and European Cup. Over his 16-year career, he has made over 250 senior appearances at club level and won 71 caps for England.

“I’m delighted to join The Drake Foundation as its official Rugby Union Ambassador,” Moody says. “The Foundation is passionate about making sport as safe as it can be for all who play it, which is a passion we share deeply. Rugby has given me so much as a player and a person and I want the current and future generations to experience the same level of enjoyment of the sport, in the safest possible way. I’m looking forward to working with The Drake Foundation and supporting its aims around better understanding of head impacts and improving player welfare.”
Pioneering Studies
Moody’s appointment follows the publication of key research findings from two Drake Foundation studies in 2021. These studies raised widespread concerns about rugby players’ long-term brain health.
The Drake Rugby Biomarker Study
The ongoing Drake Rugby Biomarker Study noted that 23% of the 44 elite players taking part had developed structural abnormalities in their brains’ white matter or blood vessels. The study also concluded that half of a subgroup of the players had exhibited an unanticipated reduction in brain white matter volume.

This longitudinal study has been in progress since 2015. Researchers are using advanced cognitive testing and neuroimaging techniques to examine brain changes in Premiership and Championship rugby union and rugby league players. They are also collecting blood, urine, and saliva samples from the players and analysing these to identify potential biomarkers of concussion injuries.
The Brain Health and Healthy Ageing in Retired Elite Rugby Players (BRAIN) Study
Meanwhile, the BRAIN Study] demonstrated that elite players from the amateur era (now aged 75+) who had sustained at least three concussions over their sporting careers had a poorer cognitive function score than players who had experienced fewer or no concussions.

This ongoing study is analysing the brain health of retired rugby players to identify associations between a history of concussion and the later onset of neurodegenerative disease. Players are undergoing extensive tests that capture their physical and cognitive capabilities; neurological, clinical examinations; and face-to-face assessments. They are also providing blood and urine samples so researchers can identify signs of brain disease.

The Drake Foundation funds and supports research that helps the sports-science industry uncover and understand the health and welfare of individuals who sustain concussions and other head injuries. Many of these individuals include sports players, but The Drake Foundation has also expanded its focus to examine the long-term brain health effects of intimate partner violence (IPV).