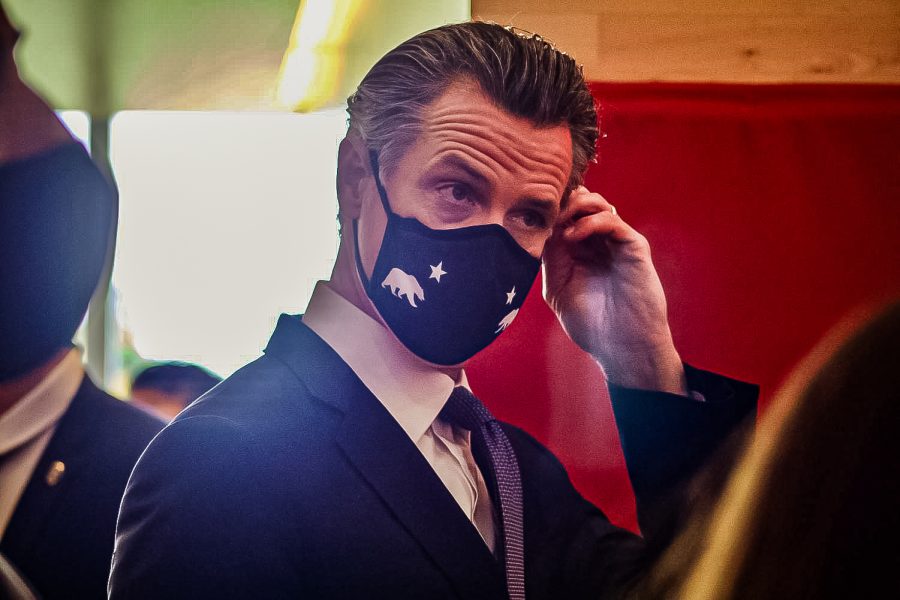 Copay and deductible costs are averaged at $543 and can be as expensive as $887, depending on how far along the woman is into her pregnancy, according to the California Health Benefits Review Program.

The Abortion Accessibility Act is one of many bills relating to abortion that state legislatures across the country, on both sides of the aisle, are introducing as they prepare for a U.S. Supreme Court decision on a Mississippi abortion law expected this summer that could overrule the existing precedent of Roe v. Wade.

Dobbs v. Jackson Women’s Health Organization is the case currently before the court that challenges that decision. It was enacted in Mississippi in 2018 and banned abortions after 15 weeks of pregnancy. If the court rules in favor of the state of Mississippi, it would give states the option to either ban, or more severely restrict, access to abortion.

In Oklahoma, a bill was just signed by Republican Gov. Kevin Stitt making it illegal to perform abortions, with the only exception being to save the life of the mother. Providers could be faced with a maximum sentence of 10 years in prison and a fine of up to $100,000.

Legislation like this has passed this year in a slew of Republican-controlled legislatures in states like Arizona, Idaho and Wyoming, according to the New York Times.

Colorado Democratic Gov. Jared Polis recently signed a bill on March 4 that codified the right to an abortion.

“As states across the country attempt to move us backwards by restricting fundamental reproductive rights, California continues to protect and advance reproductive freedom for all,” Newsom said in a press release. “With this legislation, we’ll help ensure equitable, affordable access to abortion services so that out-of-pocket costs don’t stand in the way of receiving care.”

Jodi Hicks, president and CEO of Planned Parenthood Affiliates of California, said in a statement that the Abortion Accessability Act is a major step in making abortion services more accessible and affordable for Californians.

“SB 245 becoming law means that more Californians will be able to access the care they want, when they want,” Hicks said.