Are Burner Phones Legal? Everything You Need to Know 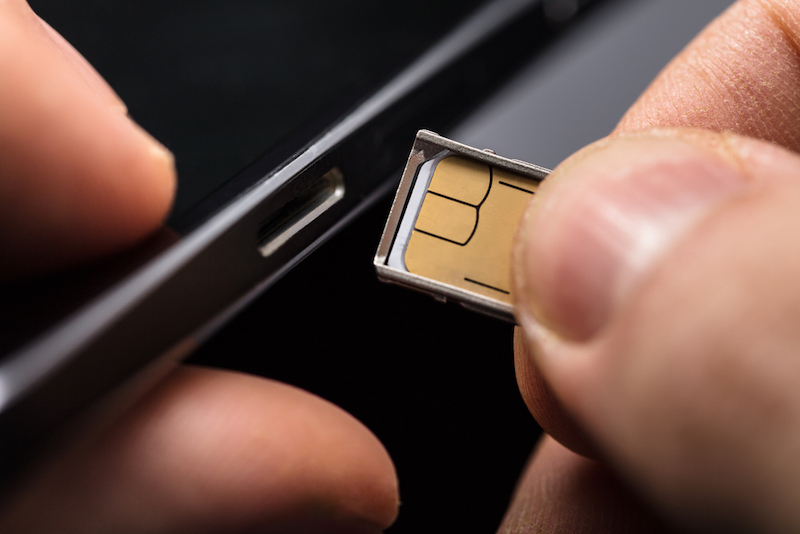 When you think of a burner phone, the first thing that might come to mind is a device used by spies, drug dealers, or criminals featured in a series of popular movies and TV shows.

In these popular culture series, viewers will often find one of these characters hiding out in a dark alleyway making a deal on a burner, and then quickly smashing it or tossing it so that it can never be found again.

While these phones are indeed prized for their ability to ward off authorities and allow for a heightened level of security and anonymity, these criminal types are not the primary people who use burners in the real world.

There are ways that regular law-abiding citizens can use burners in the real world – especially if they worry about security issues or want to protect their data (whether for personal or business use).

If you are curious about burner phones and wonder if they are a good option for you, we’ve shared some helpful tips below to make your decision easier.
What are Burner Phones?
If you wonder what a burner phone is, the most straightforward answer is that it is a cheap and disposable cell phone that allows its user to have a temporary and unidentifiable phone number.

The benefit of this tool is that the phone cannot be easily traced back to its user. Unlike current day smartphones, burner phones are feature phones – meaning that they do not have all of the benefits of smartphones and are instead like the cell phones that were popularized in the early 2000s.

In terms of attributes, they are limited to making and receiving calls and texts. In addition, they likely do not have a camera or the ability to browse the internet.

In addition to its limited features and the ability to have a temporary phone number that allows for security and anonymity, burner phones also allow its users to use and switch out prepaid SIM cards.

Along with the phone number that this phone offers, you can also pay a nominal monthly fee to purchase and download an app that provides you with different phone numbers.
Why Use Burner Phones?
Aside from these benefits, there are other reasons you might consider if using a burner phone seems to be appealing to you.

Additionally, burner phones can be used to protect businesspeople from the harm that can come if sensitive data breaches and corporate espionage threaten them.

Second, these phones are great in emergencies – especially if you are not always near a plug. These phones can be charged up quickly, but they have a very long battery life, are small, lightweight, and can be stored in an emergency survival kit to be used in an emergency moment if needed.

Even if you are using your burner phone in an emergency and it does not have any paid minutes left or deactivated, it can still make a 911 call.

Third, burner phones can help you secure online protection, especially if you are unsure whether you should be sharing your personal information with colleagues, new networks, potential romantic interests, or people you encounter online.

If you are hoping to avoid sharing your personal information – and more specifically, your main phone number – you can share with them a burner phone number which will provide you with anonymity while still allowing you to communicate with those you are interested in connecting with.

With normal contracts, cell phone carriers are allowed to collect your data and use it, usually to analyze your habits and interests for targeted advertising. With burner phones, your data is not collected.

The phone number you use is disposable, so no one will be able to trace it back to you, and it will disappear after you’re finished using it.
Burner phone drawbacks
While we have outlined several benefits to getting a burner phone, there are a few drawbacks.

First, while it is fantastic that the phone provides you with a temporary number and disposable device, it is also a phone that does not allow its users to transfer their existing number to a new device if you are hoping to get a new phone.

Second, while the phone can help you avoid paying much money for a phone, the downside of paying for prepaid minutes is that they expire after a period of time, and you will lose them. Thankfully, purchasing minutes is simple and relatively inexpensive.

So, if you are interested in purchasing a phone that provides all these benefits, is cost-effective, and helps protect your privacy, maybe it is time to consider getting a burner phone number by using the Burner brand app.