6 Ways to Use a Dimension Table 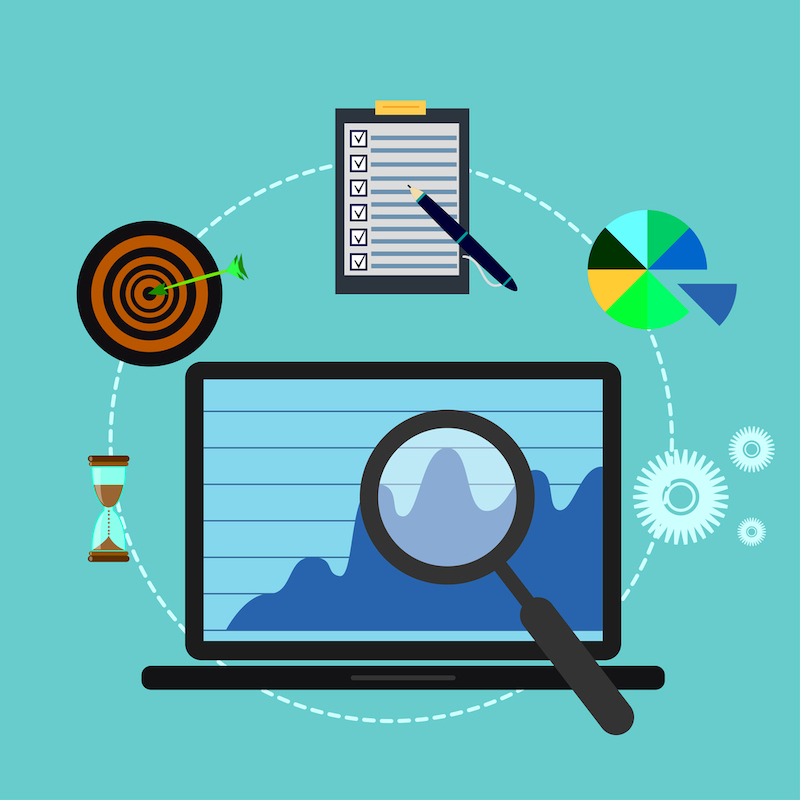 A dimension table, present in the star or snowflake schema, helps describe dimensions (dimension values, attributes, and keys) and is generally small in size (from several to a thousand rows).

Dimension tables describe the objects present in the fact table and refer to the collection of information associated with any measurable event.

They form a core for dimensional modeling. It contains a column that can be a primary key column, which is helpful in uniquely identifying every dimension row or record. Through this key, it is joined with the fact tables, and when it is created, a key called a surrogate key that is system generated is used to uniquely identify the rows in the dimension.

Why are dimension tables commonly used in the first place? The simple reason is that dimension tables assist in storing the history of the information or dimensional information, and it is easier to make sense of than the normalized tables. Also, additional columns can be added to the dimension table without worrying about affecting the existing applications that are using those.
How Dimension Tables Work in the Data Warehouse
The word “dimension” in dimension tables refers to the collection or group of information related to any measurable event, and they form a core for dimensional modeling.

When a dimension is created, you can look at it as the structure of a project being generated. Once created, it can be used across different projects, reflecting the idea of reusability.

Whenever a change is made in any of them, its effect is only reflected in that particular table. Also, when a report is to be created, the user can take the data from dimension tables containing all the necessary information.

When performing dimension modeling, the atomic data is loaded into dimensional structures. Then the dimensional models are generated or built around the business processes.

While creating, filter domain values and store labels of the reports in these tables. It must be ensured that a surrogate key (system generated key) is used to create the dimension table, which makes it easier to uniquely identify each record present in the dimension table. The main aim of dimension is to provide the filtering, perform grouping, and efficient labeling.
Seven Reasons to Use Dimension Tables
Just how useful can dimension tables be for organizing your business? Here are seven different ways that it can play out to your advantage:

2.) Easy to analyze and understand. Dimensional data modeling helps developers create and design databases and Schemas easily interpreted by business users. The relationship between dimensions and facts is fairly simple to read and understand.

3.) Optimizes performance: When using dimensional data modeling, you can break the data into dimensions and facts and link them with foreign keys, which reduces data redundancy. The data can be stored in the optimized form, occupies less storage, and can be retrieved faster.

4.) Promotes data quality. Dimensional data modeling schemas enforce data quality before loading into Facts and Dimensions. Dimension and Fact are tied up by foreign keys that constrain referential integrity checks to prevent fraudulent data from being loaded onto Schemas.

5.) Quick to create and implement. A dimensional modeling framework makes the data warehousing process extended. It isn’t difficult to modify the design to incorporate brand new business requirements. New entities can be added to the model, or the layout of the existing ones can be modified.

By using dimension tables in these ways, you can better use the data that your enterprise has at its disposal and make sure that it is being kept organized.