The results of discipline disorder 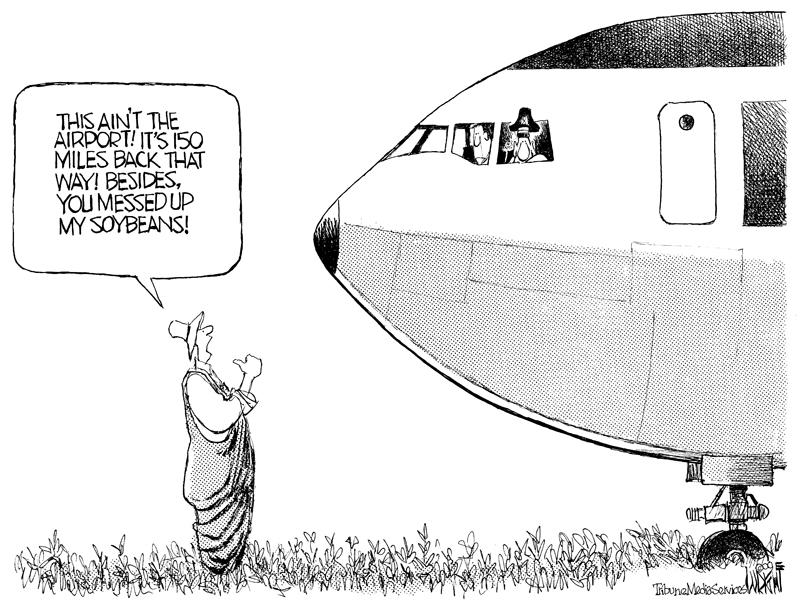 Two Northwest Airline pilots were recently suspended for missing their final destination by 150 miles. Their claim was that they were looking at their laptops and had the communications turned off. There were 144 passengers on the flight. The pilots distractions were risking the lives of those 144 people plus their own. They said they were checking their schedules on their laptops. They were probably thinking about their activities on their days off.

“It’s hard to stay interested in the uninteresting,” said Ron Nielsen a former airline pilot for 30 years. With so many of the tasks being taken away with automation, it’s hard for pilots to stay focused or engaged. Many rely on books, I Pods, I Phones and even laptops that were used by the Northwest pilots.

We all remember the tragedy of the Metrolink collision last year, when 25 people including the Metrolink train engineer were killed. The engineer was texting right up until 22 seconds before the train crashed into a Union Pacific train.

In October of 2009, the North Carolina Highway Patrol, as a part of their “Operation Drive to Live,” program reported that a teen can create and send a text in 10 – 15 seconds. If he were driving 60 miles an hour that would be the equivalent of 80 feet per second, one tenth of a mile or nearly 30 yards of a football field. One can only imagine what damage could be done in that short time and at that distance.

Today we are so used to multitasking that we forget how to focus on the task at hand. We have so many items of convenience and yet we are busier than ever.

Whether it’s flying an airplane, steering a train or driving a car, everyday thousands of people are operating heavy machinery. When one buys antihistamine, the bottle says, do not operate heavy machinery while taking this medicine. Operating heavy machinery is a big responsibility, and should not be operated if one is drowsy or preoccupied. It carries the risk of harm and possible death because of the symptoms of the medicine.

With all of our technology and automation, it has relieved many of us from our daily chores, but it has made us complacent. It has also made us more dependent on human contact and less sensitive to our responsibilities. It has made us less aware of limits and boundaries. We have forgotten how to compartmentalize and to focus on the tasks at hand. We try and multi-task, without being engaged in the current task.

I understand the need for human contact and human warmth, but we don’t need it 24/7. We can set limits and boundaries, so that we have a certain time and a certain place for cell phones and laptops.

It all comes down to individual responsibility. We have to be responsible for our actions and how they impact those around us. Although we have fun new toys and abilities to contact the outside world or those closest to us, we don’t have to contact them when we are operating heavy machinery, for example: trains, planes and automobiles. We still need to focus on the task at hand, even though we can do three things at once. We still need to set limits and boundaries.

In our society we have pushed limits as far as they will go. We have tried to get away with as much as we can without being caught. One doesn’t go through life without taking a shower or brushing one’s teeth. There are some boundaries we just don’t cross. We need to reevaluate our lives, and look at where we can set limits, where we can focus and become engaged with the task at hand. Maybe then, we’ll have fewer major accidents.