Preventing the GOP from going MIA 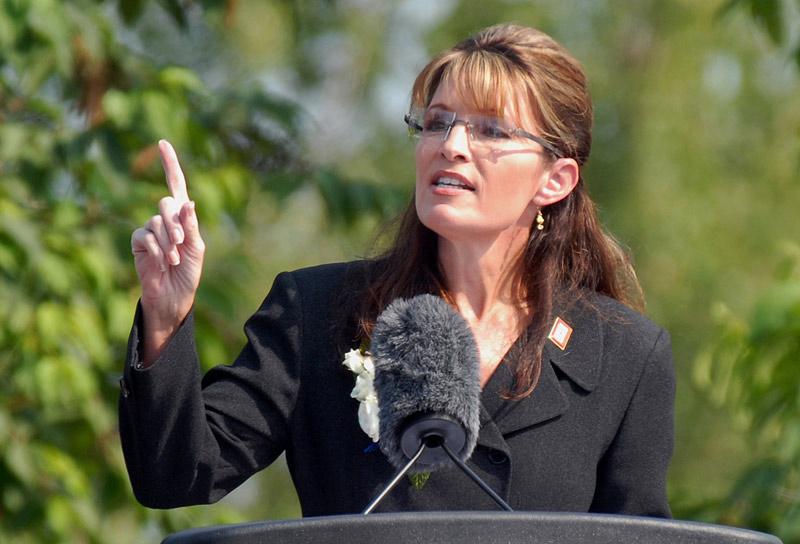 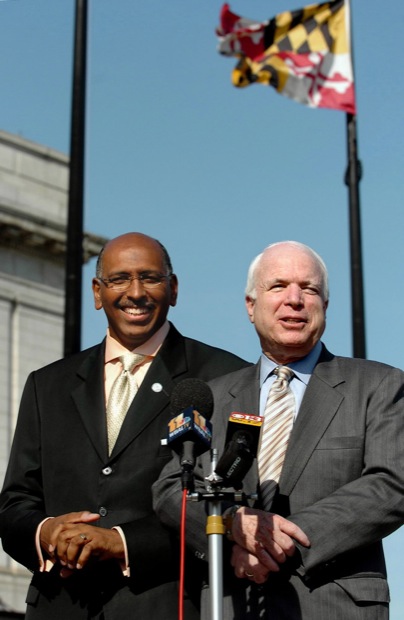 What do the GOP and newspapers have in common? Young people consider them both relics and a waste of natural resources.

A recent Gallup poll shows the GOP has been bleeding supporters from almost every demographic group since 2001. But they are taking the biggest hit from college graduates and people 18 to 29 years old. Only 37 percent of college graduates identify themselves as Republican, a 10 point drop from 2001. Just behind them are the 18 to 29 year olds at 32 percent, a nine point drop. Young people may make up one of the smallest voting demographics, but I know full well  the top Republican brass are taking these numbers very seriously.

As one of Michael Steele’s first acts as the Republican National Committee chairman he announced the GOP was going to become more relevant to, “urban – suburban hip-hop settings” and that he’ll, “take the party to the streets.” I’m not sure if this is more insulting to young people or black people.

I refuse to believe Newt Gingrich woke up one day and thought to himself, “This Twitter thing is all the rage. I should start an account and tweet my serious political commentary using short-hand slang and emoticons.” And will someone please tell me why what very nearly could have been U.S. policy is now background information on Sarah Palin’s Facebook page.

These people want to lead our country and they’re acting like parents who get dressed up in baggy clothes and dance to rap music trying to relate to their teenage kids. They think they’re being cool. But they really look ridiculous and they’re embarrassing us, themselves and our country. If the GOP really wants to re-brand itself to be more relevant to the young and educated, here are some simple things they can do:

Show some common decency – There may be some young people out there who have the mentality of Biff from “Back to the Future,” but not many of them vote. Those of us whose parents raised us to be respectful adults don’t want to see grown men heckling the president or playing with their cell phones during a presidential address to a joint-secession of Congress (I’m talking to you Eric Cantor). When our president meets with world leaders we want to see him (or her) lead. Or at least follow. But what we don’t want to see is our president uncomfortably rubbing Angela Merkel. She’s the German chancellor, not your prom date. If you don’t have anything constructive to say then just put your hands in your pockets and shut the hell up.

Give us solutions, not platitudes – “Lower taxes and less government,” may have been your ace-in-the-hole for some time, but not everything needs to fit on a bumper sticker. We may not read newspapers but we still consume a lot of media and we are hungry for solutions. The more platitudes we get the more we feel like you’re feeding plastic fruit to the starving public. Here’s a list of phrases I never want to hear again…

“Drill baby drill, freedom is the biggest tent of all, dead or alive, death panels, pull the plug on grandma, tax and spend, the American way, America is the greatest country in the history of the world,” and any variation of a phrase which implies that you know what God wants and God is on our side.

Stop using the fear card – The GOP may legitimately think  liberal policies are going to destroy America. But when Liz Cheney, Dick Armey, and Orly Taitz are all saying  the new liberal government is going to depress the economy, destroy healthcare, allow terrorists to roam free in the U.S. and that President Obama is a Hitler-esque Manchurian candidate from Kenya (the last one may have just been Taitz), it makes you look more cartoonish and less like authority figures. Tone it down a notch or we’ll treat you like the crazy guy at the park and just keep on walking.

Rethink the way you promote conservative Christian values – Heed the words of John McCain who said, “Let’s remember that those on the other side of the isle are our opponents, not our enemies.” You can still be the party of values without labeling those on the other side as baby killers, anti-family, or un-American. People tend to take offense to these kinds of things. And what are the chances of someone listening to your economic or healthcare plans after you’ve just called them an un-American anti-family baby killer?

I am a young man and a recent Republican Party defector. I don’t have much money and I don’t own much property. All I have in this world is freedom and time and I get nervous when I see politicians chipping away at that. So find a less abrasive way to promote your values. I am straight, single, and I have no idea what the inside of an abortion clinic looks like. But if I get the feeling that you’re coming after my freedom for the greater glory of your Christian values, it’s something you’ll have to pry from my cold, dead hands.