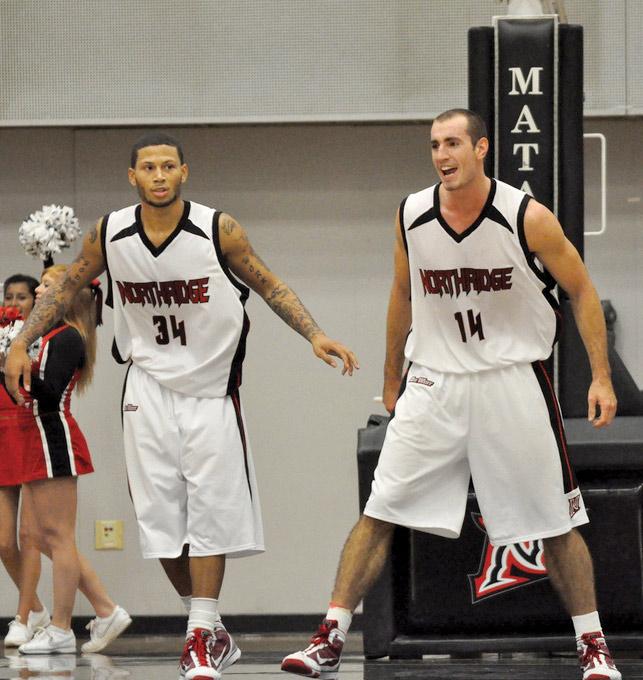 After starting the season on a long road trip around the country, the Cal State Northridge men’s basketball team (2-3) welcomes Cal State Bakersfield to the Matadome in their home opener tonight.

The Matador coaching staff probably returned to CSUN with a few more gray hairs on top of their heads after their hectic road trip. First, Northridge gets beat down by Purdue and TCU. Then they came from behind to beat Texas State, only to follow that up with a nail-biting one-point loss against Western Kentucky. In their most recent game, Northridge was able to grind out a victory versus Coastal Carolina.

With everything CSUN has been through in the young season, head coach Bobby Braswell still feels that his team has a lot to learn.

The Matadors still need to figure how to control the ball and cut down on turnovers. In their first five games, CSUN had 109 turnovers, giving them an average of 21.9 per game. Braswell expects his players to commit many turnovers for the next few games.

“We’re going to turn it over some,” Braswell said. “I expect us to probably turn it over between 10 to 15 times a game because the way we run and push the ball. So there is going to be some turnovers occasionally, and I can live with that. We definitely got to get out of the 20s and minimize our mistakes.

A year ago the Matadors and the Roadrunners split their two meetings, with both teams winning on their home courts. Bakersfield (1-2) has not won at the Matadome since 1989.

The Roadrunners are new to the Division I level but have shown they can compete against the elite programs. Earlier this season they were tied with UCLA at halftime but came up short, losing 75-64.

Trent Blakely leads the Runners in scoring with 17.7 points per game, and Santwon Latunde is averaging 14.7 points and 10.3 rebounds.

Senior forward Willie Galick is telling his teammates not to take Bakersfield lightly, especially at home.