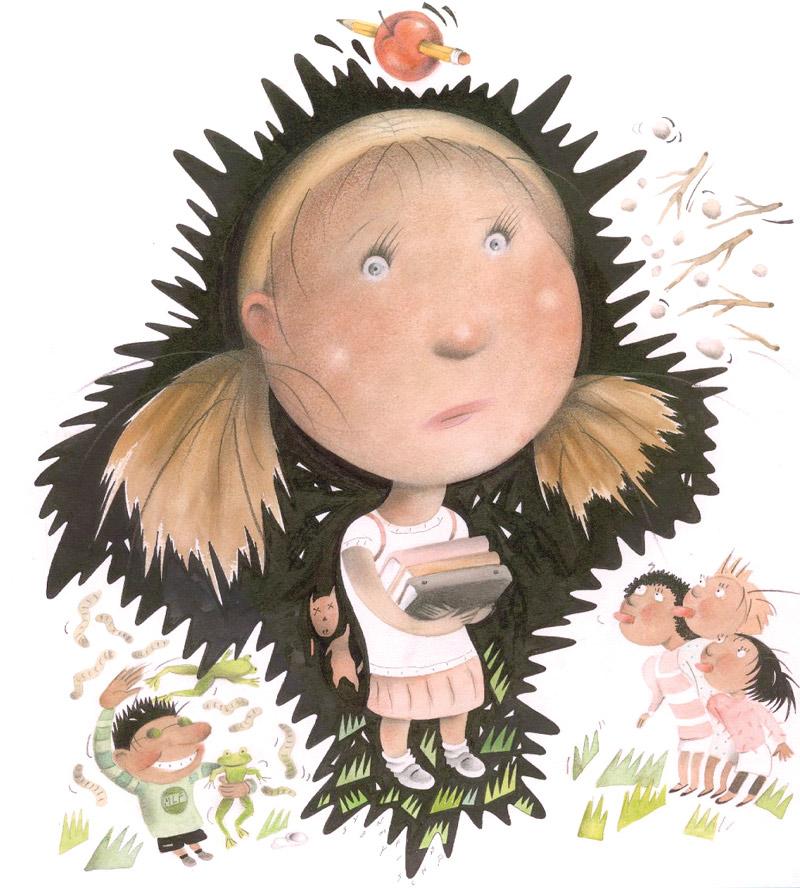 Back in my elementary and middle school days I remember the tough kids picking on the quiet kids in class (me being one of them) for reasons that could only be justified on a playground. As one of the victims of a fellow classmate’s insecurities and stupidity, I never understood the purpose of belittling or abusing a fellow peer for any reason.

Once high school came around and maturity started to kick in, I saw that behavior vanish. In the past 10 years, I forgot what life was like on the playground and assumed the next generation of four-square athletes would have matured from their predecessors and not make the same mistakes.

My assumptions were squashed last week during the 4 p.m. segment of a local news station. The broadcaster reported that three boys from a middle school in Calabasas were arrested and booked in relation to the bullying of redheads at their school.

Many reports following the breakout of the story have concluded that the attacks were motivated by an event created on Facebook titled “Kick a Ginger Day,” which was inspired by an episode of the animated series “South Park.” The attacks took place on Nov. 20. That was also the day humanity took a giant leap back to the time of the caveman.

If you’re in disbelief of the words you just read, let me simplify it for you. An organized attack was orchestrated for the sole reason of inflicting physical and emotional pain on a group of individuals due to a juvenile reason based off one’s insecurities.

This kind of behavior is not only inexcusable, but incredibly disgusting. As citizens of a democratic country that recently elected the first African-American president to the White House, as well as the first Latina to the Supreme Court, the thought of a 12-year-old boy physically attacking a little girl because she happens to have a fair complexion and red hair overshadows the progress we’ve made in society.

This country has unfortunately had a history of this type of inhumane behavior, but one would think it would have stayed in the past and not followed us into the 21st century, let alone trickled down to the youth, sadly known as our future. How are we supposed to feel if events like this are still continuing in this country and they’re starting early in a person’s life, especially at an age that carries a significant influence on their adulthood?

What essentially needs to be done is a complete overhaul of the manner in which youth are being raised. Living in a time where every aspect of our lives are highly saturated by the media, parents, teachers and guardians have to be increasingly aware of the images and messages their children are receiving as to prevent the corruption of their impressionable minds.

Until an intervention takes place and we band together as a nation to put an end to the deliberate attack on a group of people once and for all, then we are only saying that it’s acceptable to behave in such a manner.

If we don’t act now, then maybe on tomorrow’s evening news you’ll watch a story about this country going back to the days before the Civil War.