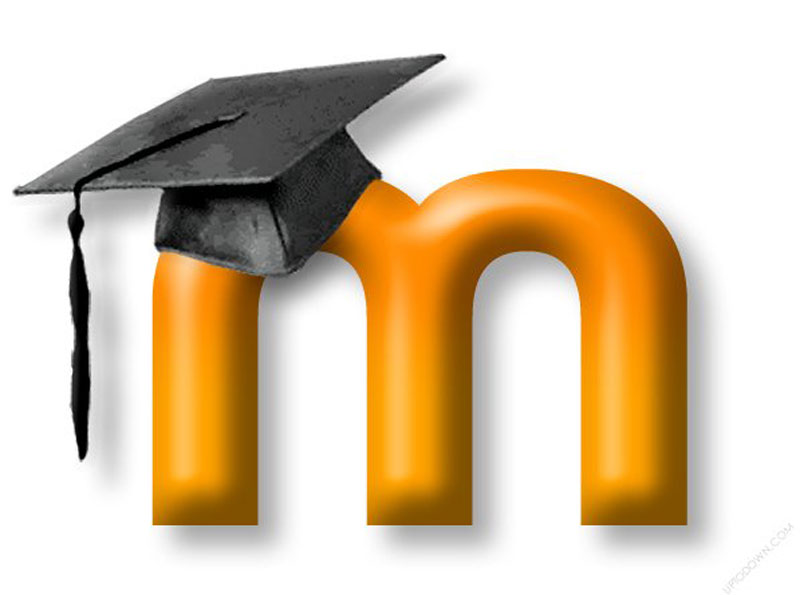 Beginning next semester, CSUN will entirely switch from WebCT to Moodle as the school’s virtual learning system for online classes.

The change comes about because the company that owns and updates WebCT, Blackboard, will discontinue supporting WebCT, according to Senior Director of Academic Technology, David Levin.

“WebCt is an older technology that’s actually been discontinued,” said Levin. “So we spent about a year looking at whether we wanted to look for another tool and we decided that we would go with Moodle.”

According to Levin, out of the school’s 500 online courses, 200 are already using Moodle this semester.

Moodle is a virtual tool, known as a learning management system or virtual learning environment, used to teach online courses and hybrid courses that implement both online and face-to-face instruction.

Although they serve the same basic function, the differences between the two programs, according to Levin, is that Moodle is an open-source product, which basically means it’s free to download.

“Moodle is an open-source platform, so there was some hope that there would be some possible savings in it,” said Levin.

“Really, what we’re hoping is that it will be a lot more than what we had with WebCT because it will be a learning environment and not just a single application,” said Levin.

For example, faculty can set up live video conferences or use a program called Turn-It-In which checks essays for plagiarism that gives a report directly to the student as well as professors.

“So we’re just trying to build a virtual learning environment,” said Levin. “It really is an integrated set of tools.”

Some students know nothing about Moodle. Others are worried that the change from the familiar WebCT will take some time getting used to.

Jennifer Predesco, 18, a linguistics sophomore, said that although she thinks WebCT is easy to use, it depends on how the professors use WebCT to determine if the online course will be difficult to navigate or not.

“Ive used it for like two years now so I don’t really have a problem with it,” said Predesco. “In my astronomy class it’s well organized and easy to use and (in) my linguistics class it’s kind of hard to maneuver. But it all depends on how the professor organizes it.”

“I have no idea what Moodle is…Moodle, noodle, schmoodle,” said Peltin-Brown. “I think WebCt has worked, they’ve been using it for a while. I think maybe Moodle will work if it is interactive like Facebook. That’s what people like nowadays. So maybe that will be easier for students.”

“It might work, it might not. I personally like WebCT. I’ve never had a problem with it unless it was technical, but that’s with any program,” said Peltin-Brown.

Levin added that a major concern was the resources the teachers have accumulated on WebCT would be lost or hard to transition into Moodle.

“Faculty members often spend a long time over many semesters building up the resources and they put a lot into their online course environment. We want to make sure that isn’t lost when we move to Moodle. So we are migrating all the courses so the content will be there and faculty will be able to find their content,” said Levin.