CSUN athletics looks to improve during the new year 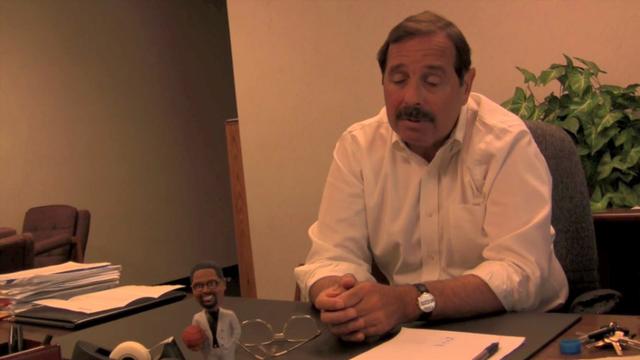 The CSUN athletic program will look to build on the success of the 2008-09 school year, when the Matadors entered the national spotlight.

Most notably, the Men’s Basketball team gained national exposure by winning the Big West Conference Tournament and becoming eligible for the NCAA Tournament.  The team played in front of a nationally televised audience when they almost upset the no. 2 ranked Memphis Tigers.

In addition to success in basketball, the Matadors had several other teams gain exposure for their wins.  Both the men and women Track and Field teams won their conference championships, making it five titles in the past three years.  Also, with the Men’s Volleyball team at one point in the year being ranked no. 1 in the country, CSUN athletics has certainly made a name for itself.

Athletic Director Rick Mazzuto looks forward to a bright future for the Matadors.  He is optimistic about the direction the program is headed.

“We’re pretty good at athletics, if I may use that phrase,” said Mazzuto.  “But, we’d still like to get a lot better.  In our culture, college basketball has a special place and success in the NCAA Tournament is certainly a way to increase the public profile of a university.”

Fourth year soccer player at CSUN, Robert Pate, loves the facilities that CSUN has to offer for the sports program.  His only concern would be that we would like the soccer fields to get lights so that the team can play at night.

“When I was a kid, I used to come to the Matador soccer games at night and there was thousands of people at those games,” said Pate.  “I hope we get lights real soon, so I can have the opportunity to play in front of a large crowd.”

Mazzuto addressed this concern as his number one priority for the future of the athletic facilities.  He would love to get lights back at CSUN, to help increase the crowds at the games.

“Because we are playing soccer in the afternoons, the heat has reduced the crowds to the hundreds,” said Mazzuto.  “I think it is key to get lights to help our two soccer teams.”