Pursuing passion one song at a time 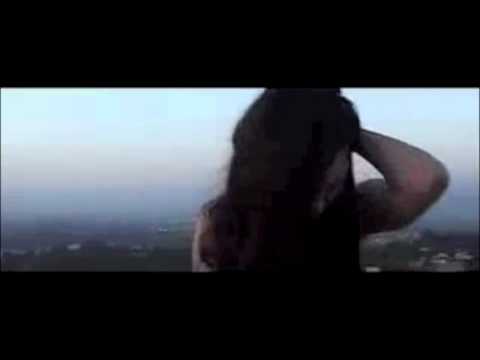 When Tova Litvin graduated high school, she contemplated two options: Move to the UK and pursue science or to Los Angeles to write music.

Litvin admits that deep down, she always knew she would pursue music.

Born in Los Angeles, Litvin spent much of her childhood living abroad in various countries. At 17, she left Israel for the bright lights of Los Angeles.

One of her first undertakings was a three-song project.

“There was a journalist who was be-headed in Pakistan around the time I was working on my project,” Litvin said. “I saw the story on TV. It was horrifically bad. His wife was pregnant. For some reason this totally got to me.”

The incident became the inspiration for her first recorded song, an acoustic ballad called “Dear Daniel.” The song was written from the perspective of his unborn child, years later.

“You didn’t get to see me grow up. Do you miss me?” the lyrics read.

“It did better than people expected,” she said. “His family got to hear it and I played it at a memorial at his high school.”

Litvin, who lost her dad, who was also named Daniel when she was two, said she realized the irony of her song when she was recording it.

George Landress has worked with Litvin as a cowriter and producer for about five years.

“You meet a writer and then a producer and then you end up opening for someone, and it just kind of snowballs… and you don’t really remember when it all happened,” Litvin said.

Landress said they are currently working on new songs that are less pop oriented than before.

It has more of a “vintage touch,” more of an Americana rock style, Litvin said.

“She has an incredible sensibility as a writer. She has a very sophisticated and intelligent, yet accessible style,” Landress said.

Sarah Bell, 24, has been friends with Litvin since they met online about 10 years ago.

“Tova’s music speaks to a real person because it comes from a real perspective,” Bell said. “She has this one song

called “Hollywood” and she says ‘are you looking for yourself?’”

Bell was sure the song had been written just for her.

“I’ve always said Tova is a better songwriter than she is a singer, and she’s an amazing, gifted singer,” Bell said.