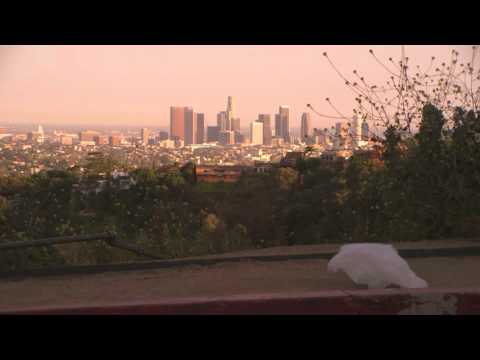 As if television wasn’t dirty enough, on Wed. Sept. 29- it gets even trashier.

CNBC plans on premiering “Trash Inc.: The Secret Life of Garbage,” a new documentary that takes a deeper look into our garbage, where it goes and who profits from the stuff we throw out.

Garbage really doesn’t go “away” after it is whisked off by the noisy garbage truck at 6 in the morning. If it’s lucky, it gets composted or recycled. But most of our waste isn’t so fortunate.

The average piece of garbage probably ends up in a landfill, washed up on the shore, floating in the ocean or in an unlucky country that reeks of environmental disaster-to only pollute the earth and create a larger gaping hole in the o-zone layer. Now doesn’t that sound wonderful?

“Trash Inc.” gets dirty like the mockumentary called “The Majestic Plastic Bag,” but it is taken on a larger scale, but with less irony.

The film follows the garbage everywhere all around the world and its journey from your curb to the city dump, the bottom of the ocean or where ever else that noisy truck decides to take it. Paying special attention to our waste, especially those who profit off of it.

Apparently, it is estimated that garage industry rakes in about $52 billion a year stated in the film.  The film breaks down, that at $1 million an acre, modern landfills today are far from the perceptions of the nasty, rotting heaps of garbage that they essentially are, but also the technological marvels that they have become. With all that money going around, it makes you rethink if your garbage is really “garbage,” doesn’t it?

The film also shines a glimmer of hope with segments of the film featuring how landfills create energy to help refuel the consumer culture that created the waste. Technologies, such as Landfill Natural Gas and Waste to Energy, which assists in areas like Hawaii, with their mounting problems due to disposal space issues, and China, where land and energy are low, but trash is plentiful.

So watch a quick preview of the documentary (above) and don’t forget to tune in Wednesday, Sept. 29 at 9 pm ET/PT and see how the whole world gets trashy.