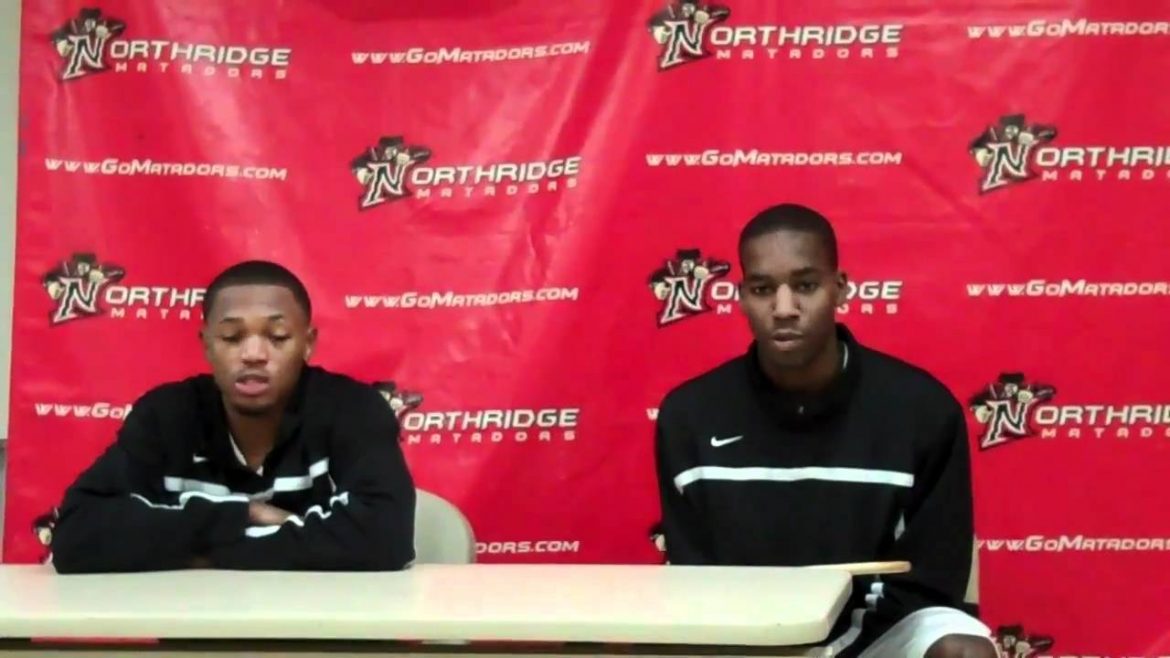 CSUN head coach Bobby Braswell sat calmly in his chair, while watching his team fall behind by as much as 26 points in the second half against Santa Clara on Wednesday night.

Instead of expressing disgruntled emotions on the bench, which Braswell is known for doing at times, he opted to be patient with his young team and told them to keep competing.

Braswell had plenty of reasons to chew his team out as the Matadors lost, 99-79, against the Broncos at Matadome in a non-conference game and now have a two-game losing streak heading into Big West Conference play.

Northridge, who opens conference play at home against Pacific on Tuesday night, continues to struggle with playing well for two halves, something Braswell is concerned about.

In the first period the Matadors (3-8) had more assists (8) than turnovers (5), a rarity this season, and shot 50 percent from the field as they entered halftime only down 39-36.

It went all downhill for CSUN in the second half.

The Matadors cut the deficit to 45-44 with 17:14 left in regulation, but soon after committed three consecutive turnovers, sparking Santa Clara’s (7-6) 11-0 run.

The Broncos were lights out in the second period, shooting 67.7 percent from the field and opened the half making 12 of their first 13 shots.

“I think we let up on defense. They shot 67 percent for the second half, that’s crazy. It was like a video game,” said Matador senior Dathan Lyles, who scored eight points with five steals.

Santa Clara had six players in double figures, including all five of its starters.

Sophomore guard Kevin Foster only played seven minutes in the first half due to foul trouble and was held scoreless, before catching on fire in the second half and scoring a game-high 22 points.

“Foster just went crazy on us. I told (the team) at halftime to expect him to shoot the ball,” said Braswell about the Broncos leading scorer. “We had a few defensive letdowns and faced guarded him and he got on a roll.”

It was a rare meeting between the two California Schools, as the Matadors and Broncos faced off for only the second time in history. Santa Clara won the first game, 83-70, in 1979.

CSUN has many reasons to be concerned about facing Pacific since the Tigers beat Santa Clara by ten points earlier this season. Pacific held Santa Clara to 59 points and CSUN allowed the Broncos to score 16 points over their 73 points per game average.

“You can’t put too much into the Pacific-Santa Clara game. We can’t worry about that, but on this night if we have been the first half team for forty minutes it could have been a different ball game,” Braswell said.