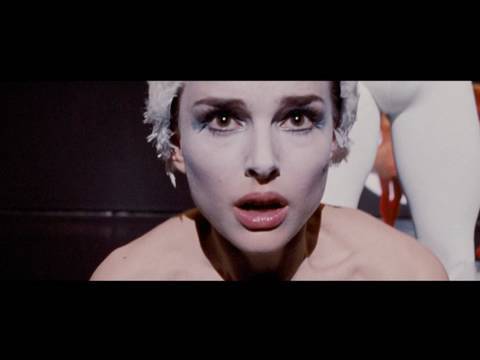 In a world where ballet is serene and beautiful, “Black Swan” portrays a conflicting world of darkness. This thriller, directed by Darren Aronofsky, intensely focuses on the physical and psychological pressures on a ballerina and shows the surreal beauty and tragedy that a performer will endure for their craft.

When an opportunity arises for Nina, played by Natalie Portman, to be the soloist for “Swan Lake,” she faces a dilemma: as a fragile perfectionist, she has the ability to play the virginal White Swan, but is lacking the fierce spirit that she needs to play the Black Swan, a part more appropriate for the wild and seductive Lily, played by Mila Kunis. As this fact becomes more obvious, Lily’s presence only adds to Nina’s overwhelming sense of paranoia.

Her stress builds as Nina plunges into a world of hallucinations, where bloody self-mutilation becomes a regular fantasy. Yet Nina begins to achieve her goal as she transitions into the Black Swan.

The narration draws detailed attention to the physical harshness of ballet – straining limbs, skipped meals and bloodied feet. Also, the film itself is grainy, giving extra depth to the suspense of the story.

Portman has done her best work yet. Her ability to show the complexity and sacrifices of a performer to create art is astounding. As a film, “Black Swan” was intense, mysterious, odd and mesmerizing.

The audience will be captivated by Portman’s marvelous performance and Aronofsky’s philosophical and tragic film.