Greenpeace spreads the love, even for polluting politicians 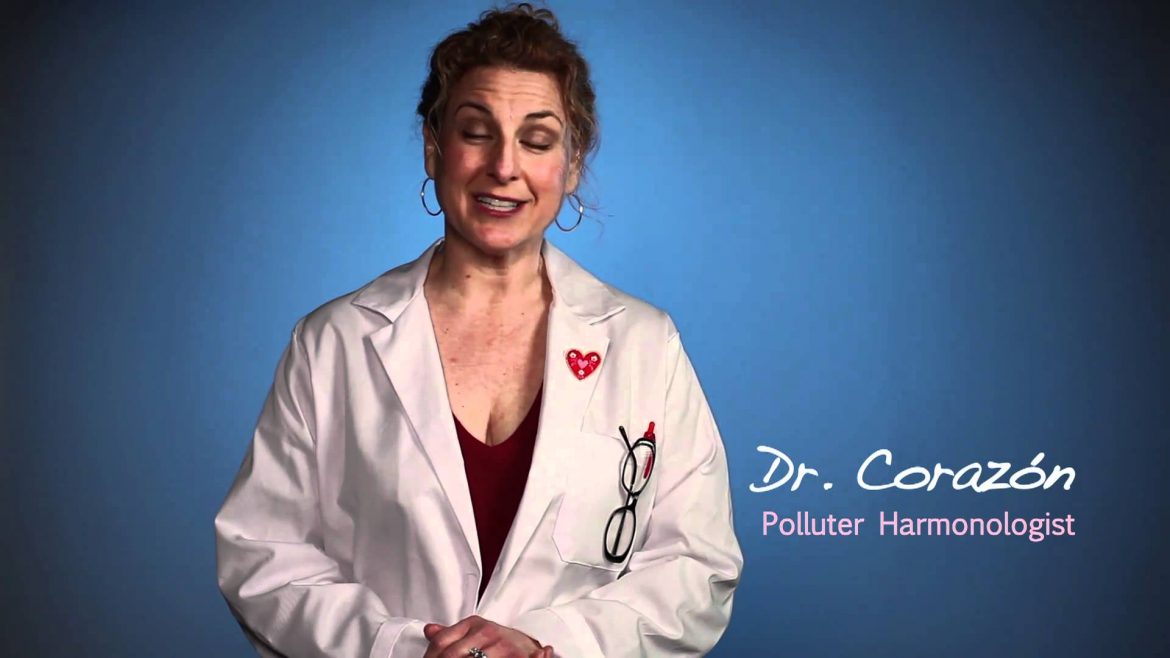 I’ve always dreamed about being with a dirty politician, haven’t you?

Just thinking about hooking up with one, especially a politician that loves to pollute, just gets my feathers ruffled and gets me all hot and bothered. NOT, and Greenpeace shares my sentiment.

Just in time for this week’s love fest, known as Valentine’s day, Greenpeace created a spoof dating site for those government officials who have lovely records and like to cozy up to corporate polluters.

The site is called Polluterharmony, it names and shames the not-so-green efforts of America’s elected officials. It also highlights the understanding that big polluting companies pay off our politicians in office to push their un-earth-friendly laws and dirty agendas.

The site takes the joke and information on anti-green efforts of politicians even a little bit further with hilarious profiles of politicians that are seeking love, successful matches made in pollution heaven and twitter contest.

The contest asks those who visit the site to hashtag (#polluterharmony) on twitter. All you have to do is play matchmaker and tweet your matches to create the ultimate pollution political couple. The winner get an undisclosed prize, that is only described as “a polluterharmony surprise.”