“Carbon Nation” opens in LA this past weekend 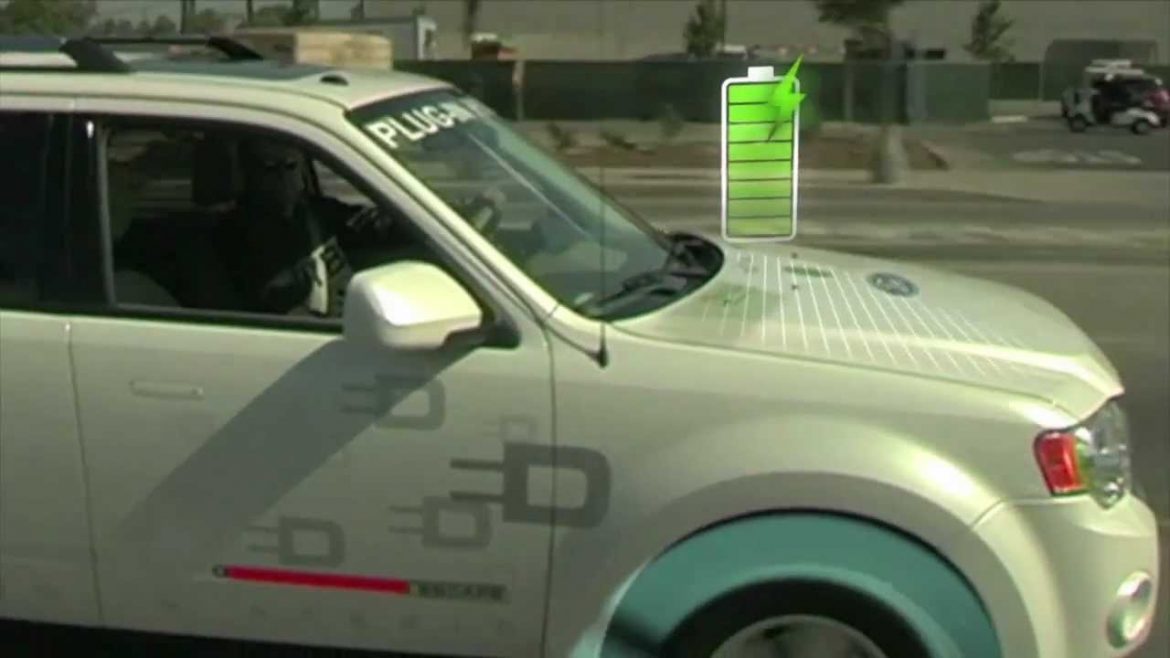 It’s a whole new take on Al Gore’s “An Inconvenient Truth,” sort of?

I don’t know how to explain it really, but ever since then I have been an eco-documentary junkie. If it has to do with the world and how to save it, how we’re killing it or all of the above- shot in documentary style, I have probably seen it, twice.

It’s not the drama, the sadness of reality or the force-fed truth killing me inside that makes me love these eco-movies, but rather it’s the skepticism behind them.

Like I’m sure it has crossed your mind as much as it has crossed mine, but really, with all this solid proof out there, how can the people in this world not believe in global warming? How can they not acknowledge the truth that is spewed on the screens about the earth and climate change?

I don’t know, but this past weekend (precisely Feb.18) Los Angeles got one of those movies.

It made me even more of a believer and eco-advocate. The documentary called “Carbon Nation” helps those non-believers actually understand climate change, I think. The movie focuses more on clean energy initaives versus the sad truth of melting ice caps, rising sea levels and species of animals dying off. So it isn’t as harsh or inconvenient, but rather more informative to the mass audiences it hopes to touch.

Featuring Van Jones and Richard Branson, the clean energy solutions presented in the film not only helps the environment but also the failing economy. How ironic, the economy is failing us while we fail the world. Coincidence? I think not.

So check out the official trailer below and go see the documentary, playing at the Laemmle Sunset 5. See if the film can make you into a believer.