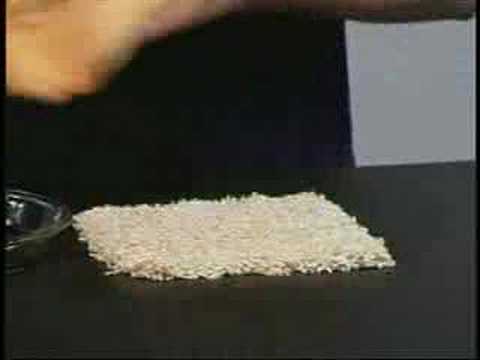 I was astounded today when I learned what Snuggies and ShamWow’s are. It took me awhile but I finally looked into them.

I can believe the credibility behind the ShamWow, which recently won a “As Seen On TV ” contest on CNBC.com, by being voted #2 in the best Household/ Automotive section and beating the Snuggie in round 2. Now the Shamwow is up against the #1 George Foreman grill in the Kitchen/Food section. About 10,400 people have voted to place these two items in these top ranking positions. The final votes are still being collected here.

But, to me the Snuggie is questionable. I agree with Jay Leno when he said, “Why don’t you put your robe on backwards? That’s all it is.”

Apparently, the Snuggie has sold 4 million since September! That is a large amount considering that we are in a recession. There is also a Snuggie fan page on Facebook with about 6,000 fans.

You would think that people wouldn’t spend their money on Snuggies, I guess commodities are still just as important as necessities.

One comment on the Snuggie’s Facebook fan page written by Lee Witte says, “… When the economy is in the dumps people look for comfort and the Snuggie provides it. LOL.”

Another fan, LeAnne Nielsen wrote, “I think the snuggie should be combined with the ShamWoW, the SnugWoW. That way if you spill on yourself you don’t have to get off the couch.”

What do you think?