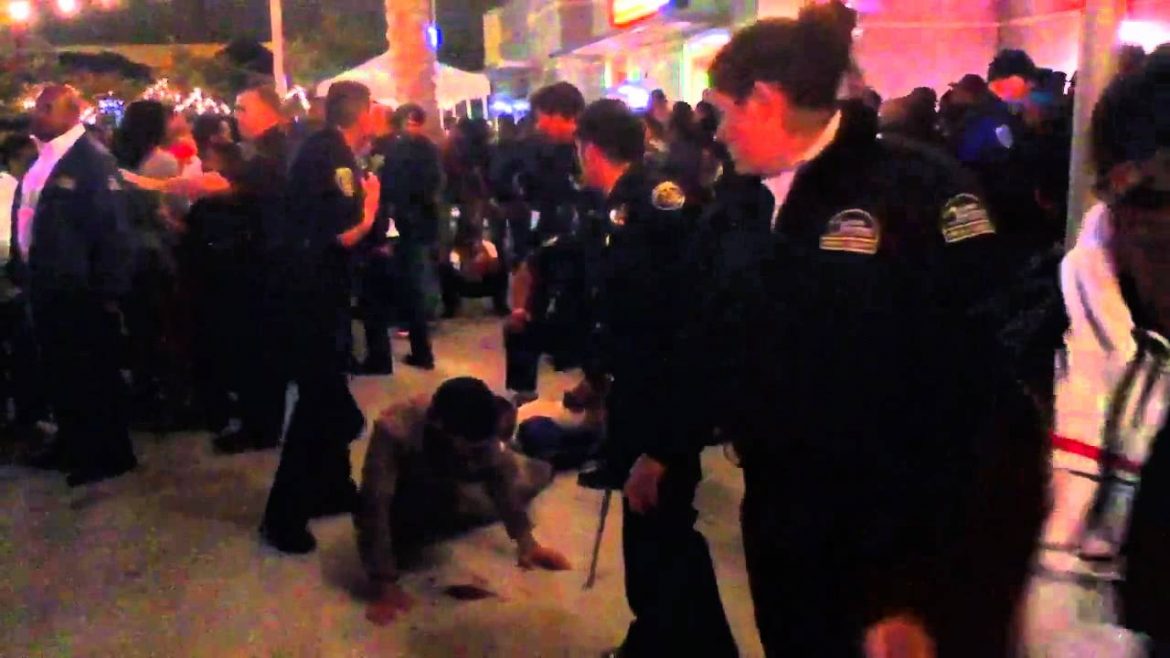 A fight at Matador Nights at about 12:20 a.m., April 23, brought the festivities to an early end. Two unidentified male suspects were apprehended by police. One was knocked unconcious for about 10 minutes before he revived. CSUN police has told festival goers to evacuate.