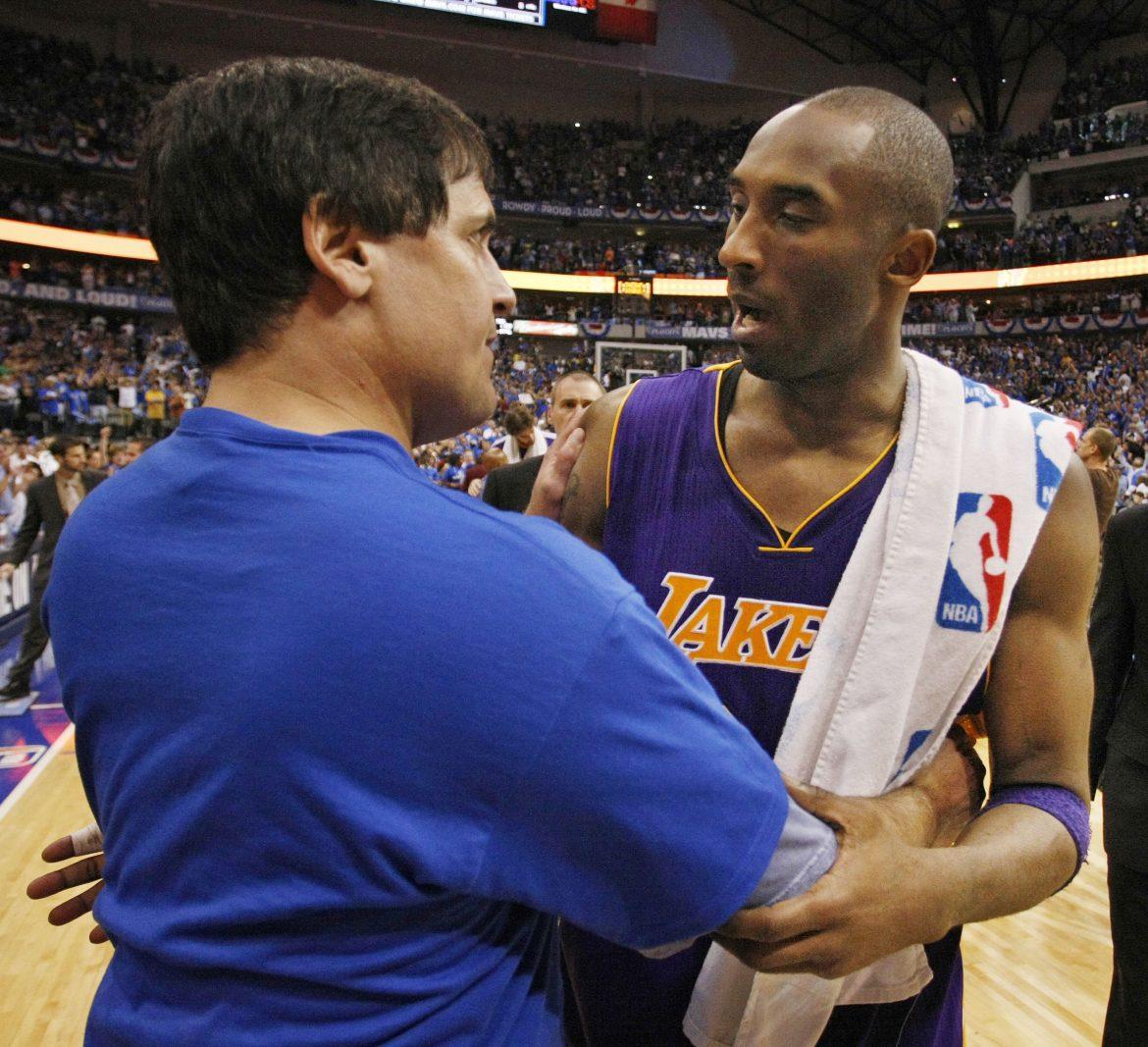 Much like the NFL’s lockout situation this summer, the NBA is having its own set of problems between team owners and the Player’s Association. However, unlike in the NFL, NBA players can take matters into their own hands; they can play professional basketball and get paid millions without the NBA.

What people forget is, the NBA is only one of many basketball leagues in the world that could fulfill these desires.

Recently, many players – among them superstars Dwyane Wade andKobe Bryant – have been considering the option to play overseas in case the NBA lockout persists. Some players, like point guard Deron Williams, havealready agreed to do so.

But is playing overseas really the right course of action? Will the departure of players be detrimental to the NBA and the team owners? Or is it working against the players themselves, as NBA commissioner David Stern suggests?

Along with FIBAgiving clearance to NBA players who wish to play out of the country while the lockout is on, the league and the team owners could see major fallout — they’ll not only lose money, they’ll also lose fans.

Instead of pushing their players away, the NBA should be pulling them closer to try and avoid a conflict that will inevitably end in disaster.

The league should stop making ridiculous proposals that not only look to cut back on existing contracts, but also impose a harder salary cap and take away a greater chunk of basketball-related income from the players.

The league needs to find a middle ground whereby both parties can be happy, and they can start on that as soon as today when the NBA is scheduled to meet with the players’ union in New York. Otherwise, we may be looking at another strike-shortened season like the 1998-99 one, or even worse, no season at all.

Stern isn’t helping the cause with his declarations to The Associated Press earlier this month. The commissioner said players choosing to leave aren’t a threat to the NBA, but instead, they’re only hurting themselves, because their actions might cause the Player’s Association to divide, prolonging the lockout.

But if this was really the case, why would the players’ representatives, led by union president and Lakers point guard Derek Fisher, sign a memoapproving the actions of the players going overseas? The union stated it wants players to look for work instead of giving in to the economic demands of team owners.

The players are the ones benefiting from this scenario because they get to do what they always do: play basketball and get paid for it. Not only that, they get to play somewhere where the competition is much weaker than in the NBA, something that definitely appeals to some.

Think about it this way: The NBA is unquestionably the biggest stage for basketball in the world. The best players on the planet converge here and the level of competition is extremely high. Because of this, a mediocre player in the NBA could be a legitimate superstar overseas and get used to the idea of being the best player on his respective team.

New Jersey Nets point guard Jordan Farmar, who recently signed with Israel’s Maccabi Tel Aviv, wasgreeted by singing fans and drummers when he landed at the airport, a far cry from hisstatus as a role player with the Lakers. Could you really blame him if he didn’t come back to the NBA?

Sure, Farmar is only a bench warmer, but what about the superstars? Would they leave, too? There’s some allure to playing overseas for them because they wouldn’t just simply dominate, they would completely shatter the competition.

In the 1995-96 season, washed-up superstar Dominique Wilkins signed with Greek teamPanathinaikos and averaged 20.9 points and seven rebounds per game at the age of 36. Just imagine what the likes of Bryant and Wade could do.

And while it is true superstars will only get a percentage of what an NBA salary amounts to if they sign with a foreign team, it’s better than getting nothing if there’s a lockout.

Stern also told the AP there would be only about 10-20 players who may secure employment overseas, but that simply didn’t turn out to be true.

According to ESPN, more than40 players have already signed contracts, and more than 65 others, including big names like Dwight Howard, Kevin Durant, and Carmelo Anthony, are very much interested in playing overseas next year should the NBA remain “closed.”

So what would the NBA do if all their marquee players started to leave? Would the owners soften their demands, or watch everyone leave one by one?

A quick and simple remedy to this would be to loosen up and give in a bit into what the players’ union is proposing, because, overall, the real losers are the fans.