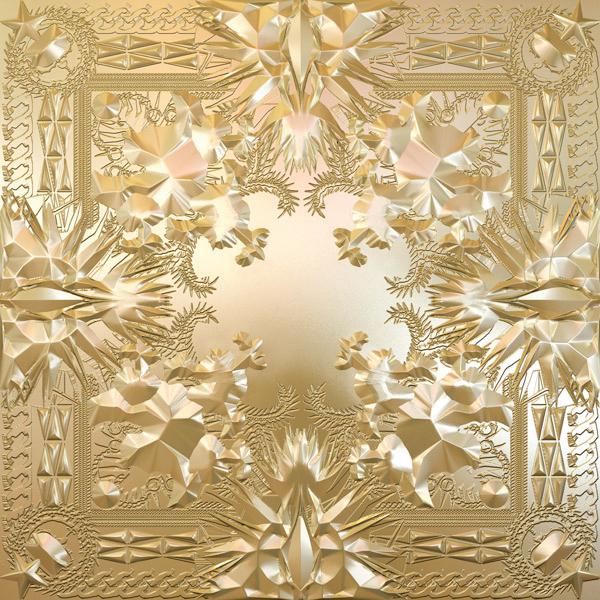 'Watch The Throne' is the collaborative album with Jay-Z and Kanye West featuring the track 'Otis.'

The long awaited collaboration between mega hip-hop artists, Jay-Z, and producer/rapper Kanye West became a reality earlier this month when their album, “Watch the Throne” was released. The combination of Jay-Z’s punch line rhymes and West’s mood setting voice, resting upon 808 beats, dub-step bass lines and spacey sounds tell the story of two gentlemen and their efforts to go H.A.M (Hard as a Motherf**ker).

The celebration begins early with “Lift Off.” As the duo commemorate their homecoming through the assistance of Beyonce Knowles, whose high hitting notes in the chorus, add an angelic and free bearing sound – almost glorifying like. The liberating spacing between horns and drums reminds us of West’s “All of the Lights.” But before one can assume where West is going, he direction shifts the last minute and he goes back to an earlier style, reminiscent of West’s first product, “Late Registration.”

“Ni**as in Paris” must be the hardest track on the entire album. The slow to fast pace of the beat, synthetic voice in the background only amplifies the strength behind Jay-Z and West’s voices as they rap. While a Will Farrell quote, off of “Blades of Glory,” plays at the end of the song, it sums up the duos mentality on the impact of hip-hop. “No one knows what it means, but it’s provocative … it gets the people going.”

Sampling the late, Otis Redding, West, once again, let’s the world know he still has the ability to transform an oldie-but-goodie into a radio hit. “Otis” shows off the duo’s lyrical talent, as they go back and forth on the song. Adding a classic hop-hop touch as we have seen others like before them. Like, Eric B. & Rakim, Doug E. Fresh & Slick Rick or Q-tip & Phife Dawg from A Tribe Called Quest.

“Who Gon Stop Me” is an example of the great hustle and hunger that drives the American youth: “Street-smart and I’m book smart/coulda been a chemist cause I cook smart,” Jay-Z says, as he raps over a heavy bass line with West’s voice blending in and out of the track against a series of various sirens. Creating a hard, yet mesmerizing echo that is constantly being flipped against a variety of different sounds, which makes this track so experimental compared to the rest.

The outcome, two hip-hop artist that once again, influenced the genre of which they represent. West, whose grown beyond his roots on “Late Registration” to his mellow-dramatic moments in “808 Heartbreak” and experimental sound on “Dark Fantasy.” While Jay-Z’s calm, simple word play on “Reasonable Doubt” to the complexity of “The Black Album” evidently reveal that this dynamic duo did not just come to play; but came to show the game they are here to stay.