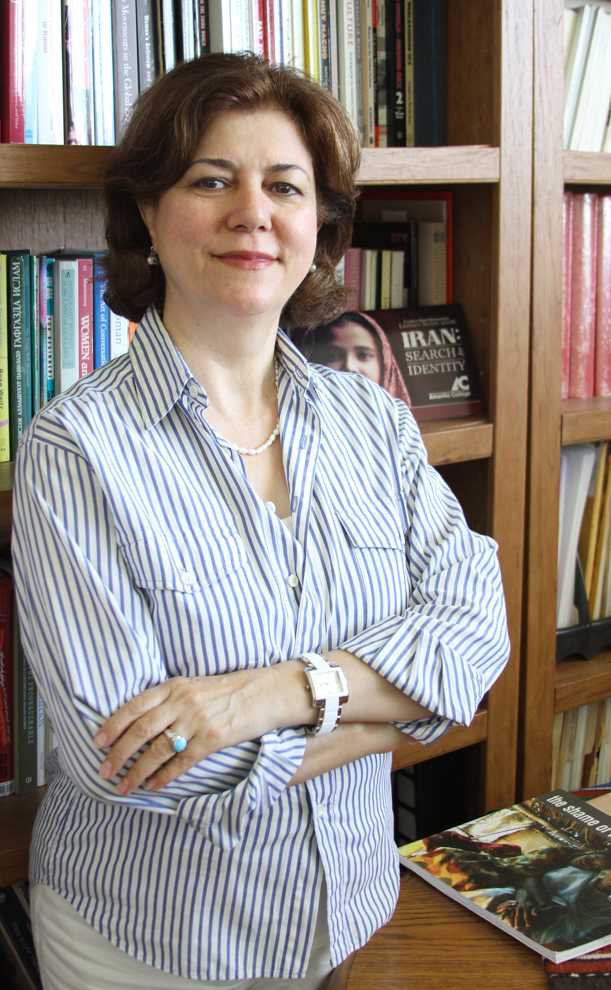 Stereotypes, misconceptions and tensions between communities were cited as reasons for CSUN developing a Middle Eastern and Islamic studies minor in the spring of 2012, according to experts involved.

“There is a misunderstanding about Muslims in general, and a fear that some call ‘Islamophobia,’” said Dr. Nayereh Tohidi, director of the Middle Eastern and Islamic studies (MEIS) initiative.  “Which makes people nervous about allowing Muslim immigrants into the United States.”

The program has been in development for several years, its need pressed by the United States military involvement in Islamic-majority countries and the growing misconception of Middle Eastern and Islamic people said Tohidi.

The start of this program “couldn’t be more timely,” said Tohidi.

The development of MEIS has been stalled over the years due to lack of funding, faculty expertise and resources. However, this past spring semester the College of Humanities was awarded $100,000 from the National Endowment for the Humanities to create the minor.

“I think [the MEIS minor] would be useful to those who are open-minded,” said Shawna Voragen, senior theatre major. “I may not declare the minor, but I feel like I would be interested in taking a class were it offered.”

Some classes in Middle Eastern and Islamic studies are already being offered this semester, and future courses like Introductory Turkish, Identity Politics of Minorities in the Middle East, and Muslim Women’s Literature will be offered.

Two invitation-only symposia will be held in November to discuss the development of the minor, and interested students are encouraged to contact Dr. Tohidi in Jerome Richfield 340.