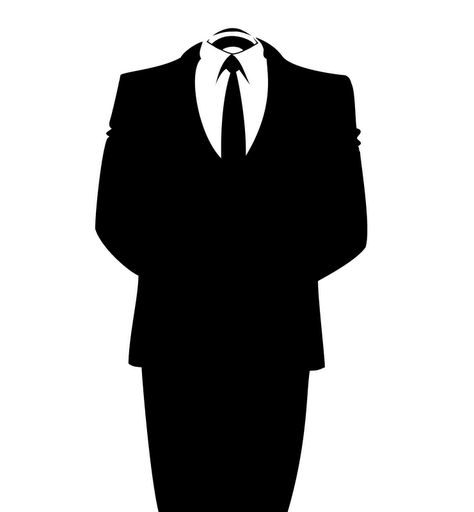 What do Sony, the Westboro Baptist Church, the Iranian government and the San Francisco Bay Area Rapid Transit (BART) have in common? They irritated infamous hacking group Anonymous enough to have targets painted on their firewalls.

Anonymous, an Internet hacking group that claims to promote freedom of speech and fairness, has picked up the pace of their hacktivism this year, and their most recent attack was on San Fransisco’s BART because they attempted to ban cell phone use in order to keep citizens from protesting.

In response to the shootings of Oscar Grant III in 2009 and Charles Hill earlier this year at the hands of BART police officers, citizens organized protests, and police responded by shutting down cellphone services for three hours in order to impede their efforts.

Anonymous didn’t take kindly to this censorship, so they retaliated by hacking into BART’s website and then releasing the names, numbers, addresses, e-mails and passwords of not only employees, but of customers on an Austrian based website.

So the question is, is this kind of vigilantism a proper response to oppression or censorship, even if it might endanger the well-being of some citizens? Have they gone too far?

Despite the backlash from law enforcement, society can greatly benefit from Anonymous because when the government isn’t able to enforce the law or provide fairness, they can.

However, their recent actions, specifically releasing the information of innocent citizens, seems to be counter-productive to what they’re trying to accomplish as a whole.

“The point of hacking BART was to expose privacy concerns,” says Dr. Ellis Godard, a professor of Sociology at CSUN. “They contradicted themselves in this case because they released private information. What they did was oxymoronic and self-defeating.”

“While I think Anonymous is awesome in general, I think they screwed up in this instance,” he said.

Well, they certainly messed up this time, but we, as a society, need an entity like this who will freely stand up against organizations like the Westboro Baptist Church that legally spread their hate filled messages at funerals, we need a group that will aid in removing oppressive regimes, but most of all, we need a group that can stand up to injustice when conventional legal means don’t work.

“However, I’m glad there are groups of people who can challenge governments,” said Godard. “It’s easier to praise some of the things they do, but the others, not so much.”

There’s nothing wrong with a group that works against child molestation, animal abuse, censorship, and human rights violations. If the cost of their actions are that some innocent people have their user names and passwords leaked onto the Internet, then so be it. Despite their flaws, and despite the causalities, society can greatly benefit from Anonymous’ actions.