Tempers flare against Burning Man ticket scalpers, but should they? 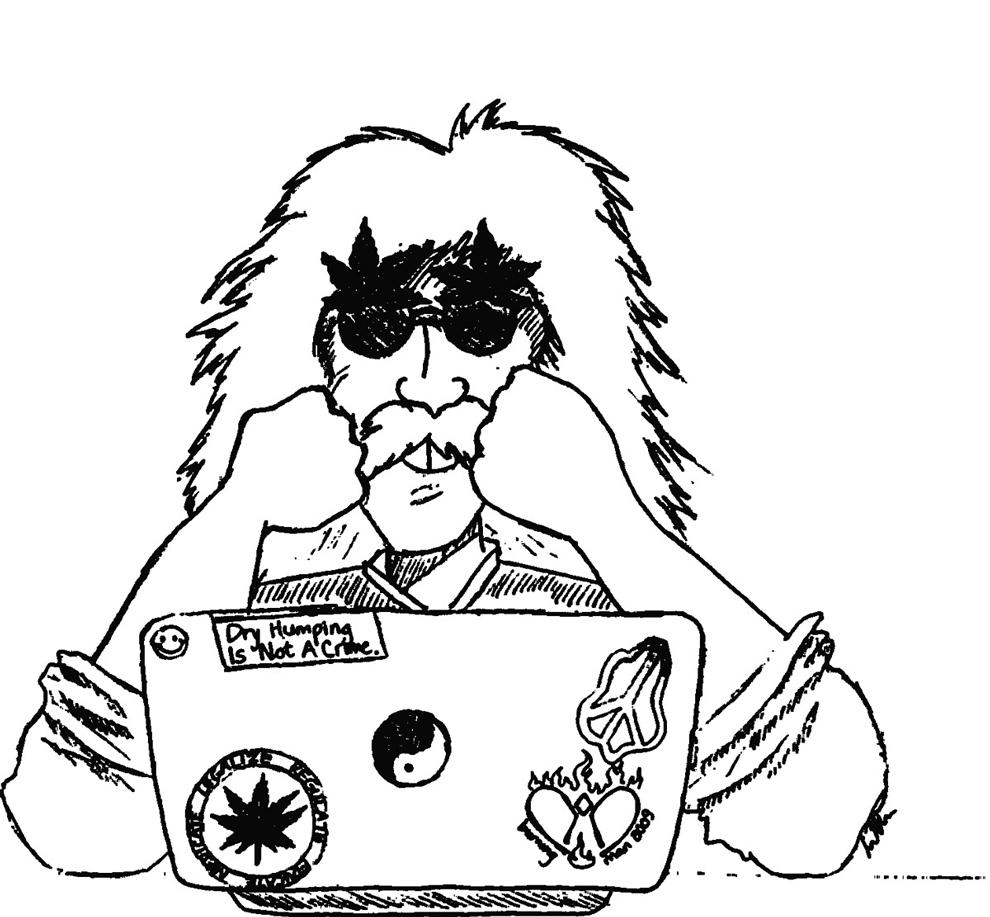 This week the burners returned from a dusty and intense experience. From a temporary city in the desert fueled by peace and love to normal, capitalist civilization. The Black Rock Desert in Northern Nevada, plagued by dust storms, becomes a huge party called “Burning Man” for a week in the summer each year. An effigy is burned, dancing commences, gifts are exchanged, and copious drugs are done.

This year, Burning Man put a cap on the amount of people who can get in at 50,000, and it quickly sold out for the first time in their 25-year history. Those who didn’t buy a ticket – some upward of $300 – were left out in the cold.

As one of the values held by attendees of Burning Man (often called “Burners”) is anti-capitalism, many burners were upset to find that scalpers were profiting from selling tickets. However, another value shared by the burners is freedom, or “anything goes.” Therefore, burners should respect the scalpers’ decision to do what they want with their items.

People who had bought tickets then were in possession of a commodity in limited supply with high demand. The representatives at the Burning Man blog encouraged those who could not attend to sell their tickets at face value, which some did.

Still, scalpers sold them for much more. Forget the blazing desert sun or the burning effigy; it’s the white hot tempers of the attendees who needed to be dealt with this year. Hey man, there’s no room for capitalistic pigs like you in our desert. Down with scalpers!

Co-founder Larry Harvey and his friends came up with the idea for Burning Man in the 1980s on a beach when they burned a small wooden human and dog effigy at a bonfire basically because they could. The idea grew and now the event charges hundreds of dollars – prices have dramatically increased since its inception in 1986.

In the 2005 documentary “Burning Man: Behind Black Rock,” Harvey is interviewed and sums up the event in one sentence: “I don’t care if it makes sense.”

Who cares if Burning Man’s attitude is decidedly more hippie than yuppie, more no collar than white collar? Save for water and coffee, no cash transactions are allowed, and since 2010’s attendance of over 51,000 was too much for organizers, they had to tell people who didn’t have a ticket to stay home.

If you can’t afford to buy a ticket at inflated prices, then for next year shop earlier. You may get lucky and find a cheaper scalped price, or pay the inflated price, or just stick around and enjoy the first week of school, but don’t begrudge anyone their right to profit.