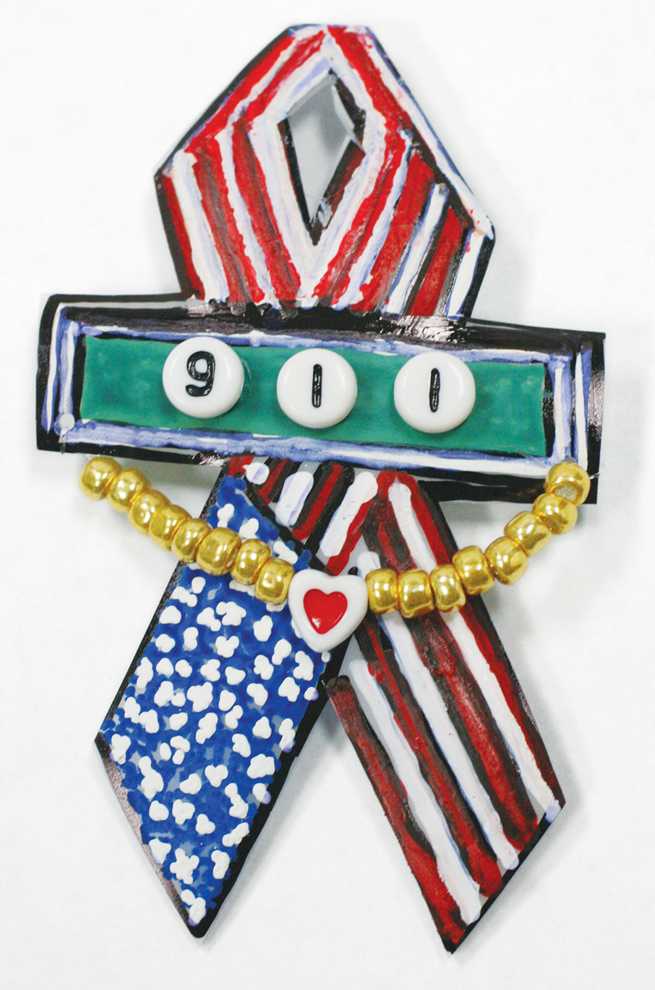 Rachel Costahaude
The majority of Americans who were children on Sept. 11, 2001 did not have a family member perish that day. However, 3,051 children did lose a parent that day, and NBC’s “Children of 9/11” documents the experiences of 11 of these children as they have coped with the tragedy for the past 10 years.The TV special gave a voice to those who were children at that time, as well as those who were born within a week of Sept. 11, 2001. For children, it’s difficult to be fully cognizant of the meaning of the world around them, especially when something tragic happens.

Thea Trinidad was 10 years old when she stood and watched her mother have her last conversation with her father on the phone. She remembered not being able to speak or even move.

Trinidad’s father, Michael Trinidad, was  on the 103rd floor of the north tower when it collapsed.

Caitlin Langone, who was 12 years old in 2001, struggled to understand that she would never see, touch or hear her father again.

Tommy Langone, her father, was a NYPD officer, who died in the south tower. He was last seen while trying to escort people to safety.

“Daddy always told mommy if something bad happened to him, the NYPD would never call, they would bring someone to the door – in person,” said Langone in her interview for the NBC special. “So when she saw them (NYPD officers), she freaked out – she knew that was a bad sign.”

While watching the TV special, it is easy to reflect on your own life and think about how things might have been different had you lost a loved one that day. You realize how different it would be to lose someone at the hands of someone else. These children had no warning.

The show was easy to relate to as someone who was a child that year. I watched the people talk about how different their lives have been without their parent,  and how a part of their life was missing. They all similarly felt a void. They were missing all of the things a parent is supposed to be a part of throughout their child’s life, such as teaching them to play baseball, helping them get ready for prom or watching them get married and start a family.

“For the longest time, I thought he (her father) had survived – for years and years and years,” said Madison Burnett in her interview for “Children of 9/11.”  “Like he was somewhere in Pennsylvania and on his way home – he never came home.”

Burnett was only 5 years old when she lost her father on Sept. 11.

By planting a garden, getting a tattoo or any other various things, these children of 9/11 share a connection in keeping the memory of their lost parent alive.