CSUN professors returns from a successful trip in Tanzania 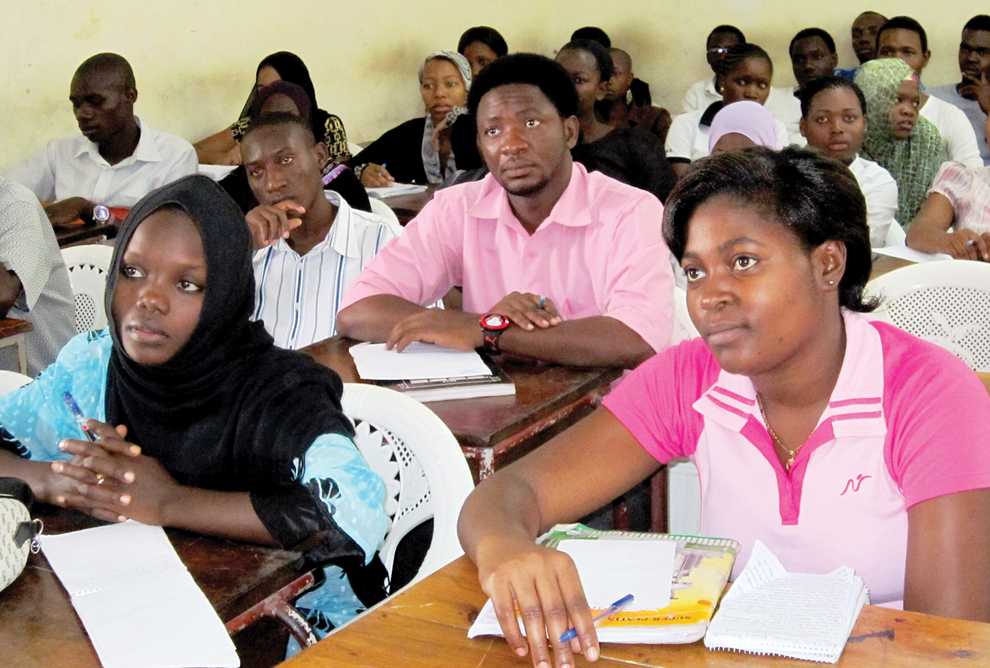 Mitchell said he learned what Tanzanian students thought and knew about U.S. media and government officials.

“The main concerns are with US intentions,” Mitchell said. “There is a sense of US double standard and unfairness, treating some allies as less equal than others.”

Because the presentations were centered around question-and-answers, Mitchell said he was able to clarify misunderstandings, like the U.S. being set on world domination.

“I asked, given what I explained, who did they think was in a position to make that kind of decision,” Mitchell said.  “Someone said, ‘Congress?’”

Mitchell told them legislators have a difficult time settling on an annual budget, much less a course of world domination.

Tanzanians said they expected a lot from President Obama, but were disappointed his administration did not shift U.S. priorities in Tanzania’s favor, Mitchell said.

“There is a great love for President Obama, without a doubt,” Mitchell said. “People remain hopeful.”

Mitchell returned to CSUN, but said he’ll maintain the connections he made.

“You cannot drop the ball and leave it here, goodwill was forged but must be followed up with deeds,” Mitchell said.  “One of the concerns is that the US loses interest after awhile.”