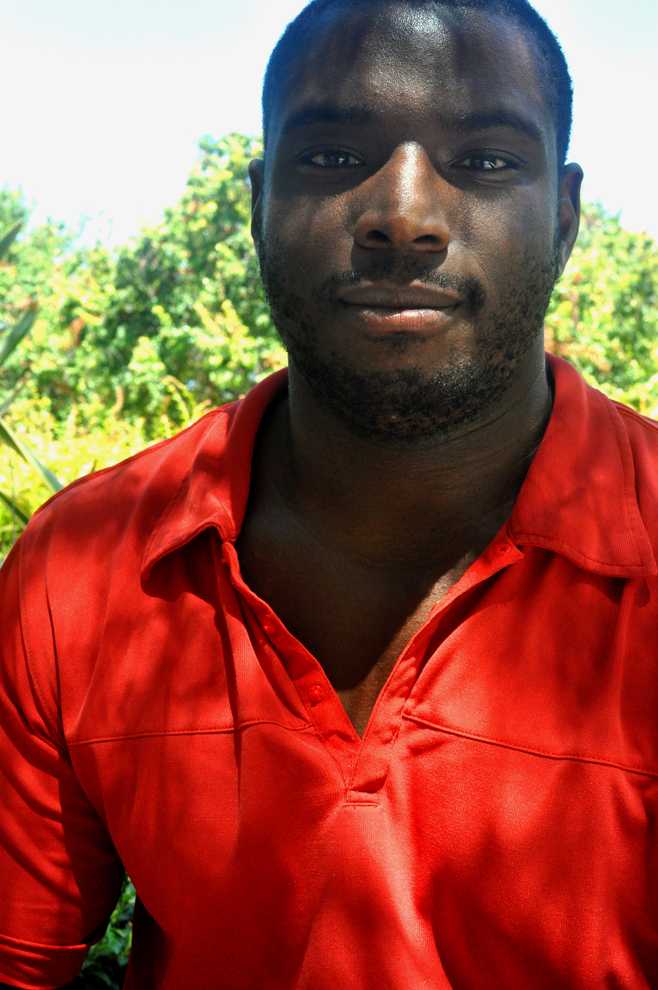 In a world of websites such as Stumble Upon and Tumblr that encourage fast-paced readership, it is always refreshing to see young authors dedicated to creating a fully developed collection of literature.

The poems in “Planet Theory” have a loose chronological arc, beginning with Gilliam’s move from his native, Tallahassee, Fla., to Los Angeles with “Fast Landing,” and ending with “A Seasonal Passing,” a meditation on life’s ups and downs. The content in between include examinations of self-worth, emotional economy and falling in love.

Though some of Gilliam’s poems have vivid imagery, many explore topics in such broad terms that they lose relatability. This is to be expected when the author takes on the “Planet,” but the consistent use of buzz words such as “freedom” and “happiness” make the poems read as though they are from a self-help book. The book ends with a summary of the collection, which seems as though it is meant to defend Gilliam’s work instead of serving as an epilogous sign-off.

Though the scope of “Planet Theory” seeks to reach a large audience, it still seems to be tailored to Gilliam himself. The language is cryptically copious, evident in his description of the book’s contents as “deep thoughts from [his] secret past.” Perhaps the connection to Gilliam’s audience comes in his summary of the book: “Influence and the experience we share from the person we are today.”