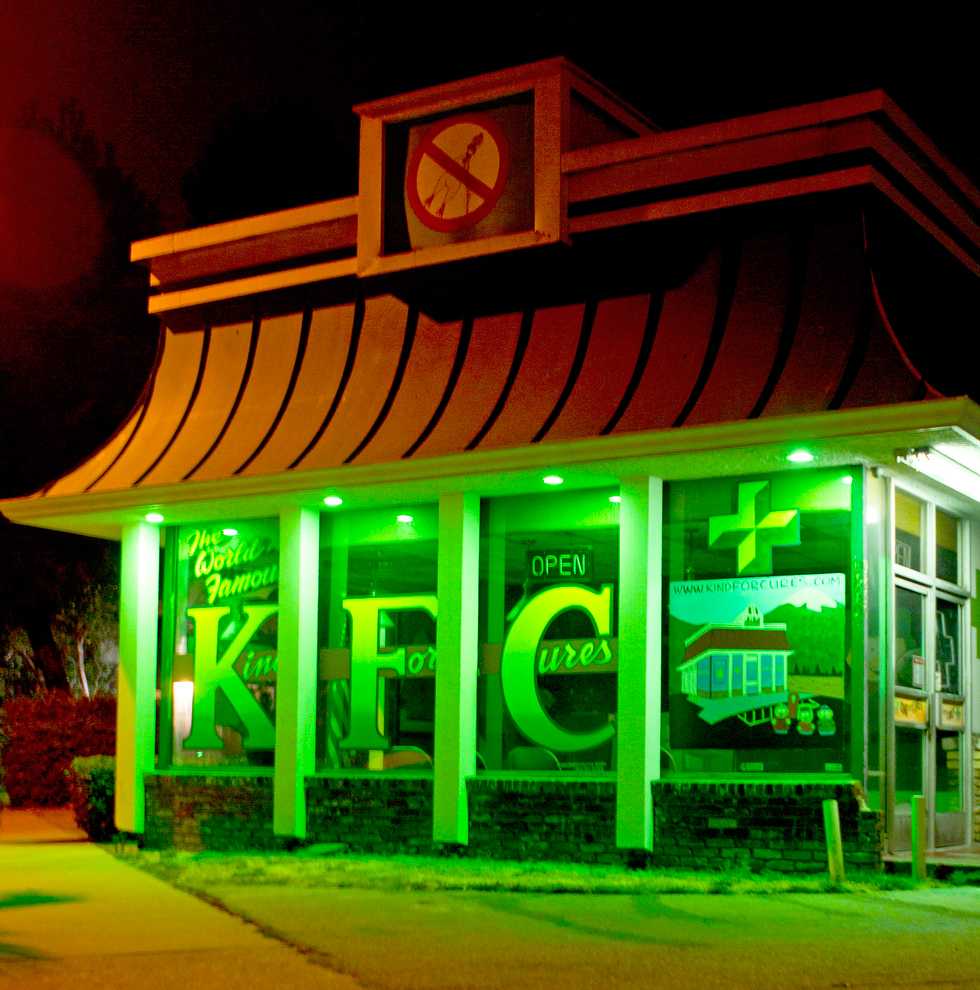 Local law enforcement now have the authority to regulate the operation and locations of marijuana collectives in California, according to a bill signed Aug. 31.

AB 1300 will go into effect Jan. 1, 2012, and was created to clarify what local authorities are entitled to regulate and what restrictions marijuana collectives must adhere to, according to the bill, authored by Assemblyman Bob Blumenfield.

Law enforcement will now be able to apply both civil and criminal penalties in order to protect the health and safety of the patients and the communities, he added.

There has been a debate surrounding medical marijuana since the 1996 passing of Prop 215, also known as the Compassionate Use Act. Prop 215 was intended to ensure seriously ill Californians have the right to obtain and use marijuana for medical purposes, as recommended by a physician.

The law also outlines legal tolerance for cultivation and possession of medical marijuana for patients and their primary care givers.

Los Angeles City Attorney Carmen Trutanich supported the bill, and wrote in a letter stating AB 1300 would affirm the rights of cities and counties to enforce local regulations.

Cities and counties have faced civil suits from marijuana collectives, which have sued on the basis that local ordinances are inconsistent with state law and unconstitutionally discriminate against medical marijuana dispensaries.

In the case City of Los Angeles v. Hill, the courts determined that nothing will prohibit a county from adopting ordinances or policies which would restrict the location or establishment of a medical marijuana dispensary.

Despite the maelstrom of legal debate, medical marijuana dispensaries continue to be a legal grey area.

“Right now (dispensary operators) are saying they can put them wherever they want,” said a  spokesman for LA County Sherriff Leroy Baca. “What this bill does is strengthen the ability of local jurisdiction, whether it be Long Beach, Alhambra or Los Angeles, to say ‘no you cannot.’”

Americans for Safe Access opposed the bill’s legislation and urged its members to exhort the governor to veto the bill, Hermes said. He added the organization does not believe the bill does enough to establish the legitimacy and rights of local marijuana distribution facilities.

Language in the bill is just vague enough to enable hostile local officials to interperate the bill to mean they can place outright bans on marijuana distribution within their city limits, Hermes said.

“Without these dispensaries, patients are driven into the illicit market to obtain their medication and that’s harmful to the patients, harmful to society as a whole and really doesn’t serve the general public,” Hermes said.

“Since there are virtually no legally binding state requirements on ‘pot shops,’ this new law is a first step toward much needed reform,” Blumenfield said in a press release.  “It will help prevent medical marijuana abuses, preserve local control, and elevate our debate about medical marijuana.”